How much did top Baltimore mayoral candidates spend per vote for the 2020 primary?

In a crowded and competitive race for Baltimore mayor, the Democratic candidates poured millions of dollars into convincing voters that they were the right choice to lead the city. The top six candidates together spent roughly $8 million during an elongated primary season.

The top two finishers, winner Brandon Scott and runner-up Sheila Dixon, were among the thriftiest. Candidates who contributed large sums of their personal wealth, or began the race with a padded campaign bank account, spent much more per vote.

Candidates had to retool their budgets as the coronavirus pandemic pushed primary day from April 28 to June 2. And restrictions intended to protect people from COVID-19 made grassroots campaigning difficult, meaning candidates had to rely more on expensive strategies, like TV ads, to reach voters.

The general election could end up being an expensive race, too.

Businessman Bob Wallace, running as an independent against Scott, has more than $360,000 in cash on hand. His bank account was bolstered by $293,000 he loaned to his campaign, with his wife lending another $50,000. The latest report from Scott, currently the City Council president, shows him with roughly $153,000 in his campaign bank account.

Below is a look at how the top Democratic primary candidates’ vote totals compared with the amount they reported spending during the campaign, according to disclosure forms filed last week. 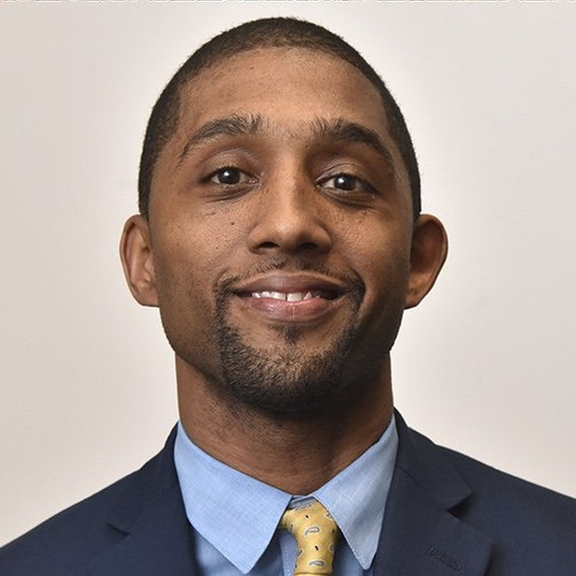 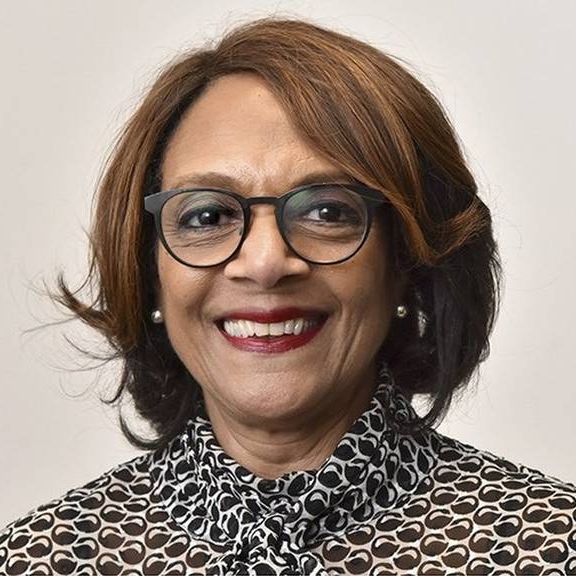 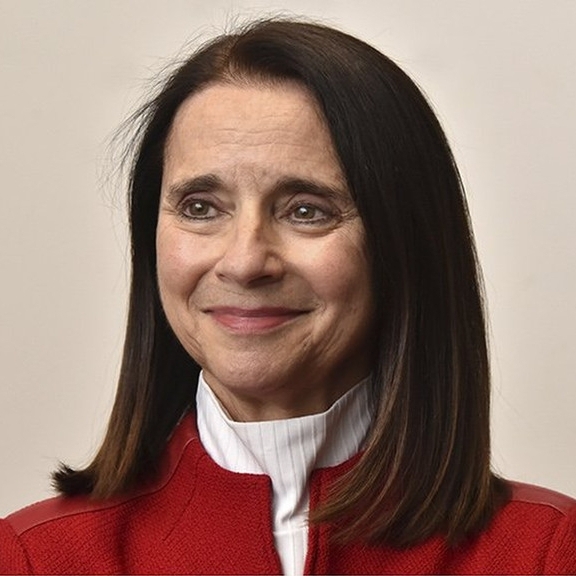 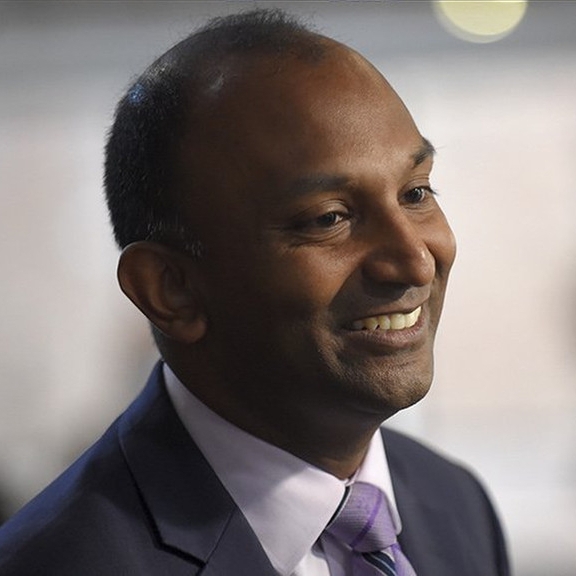 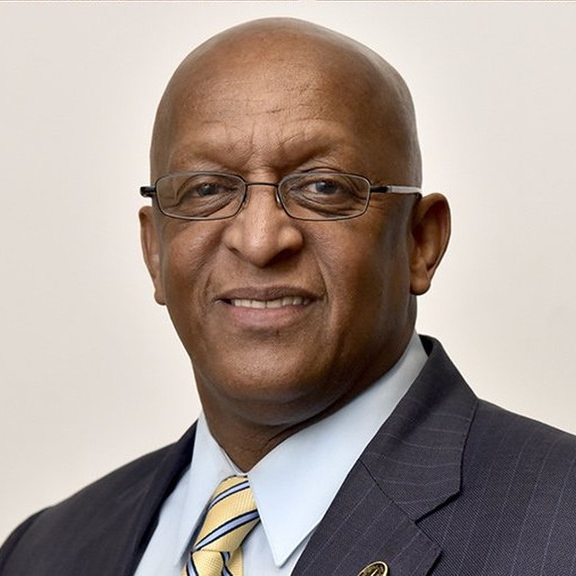 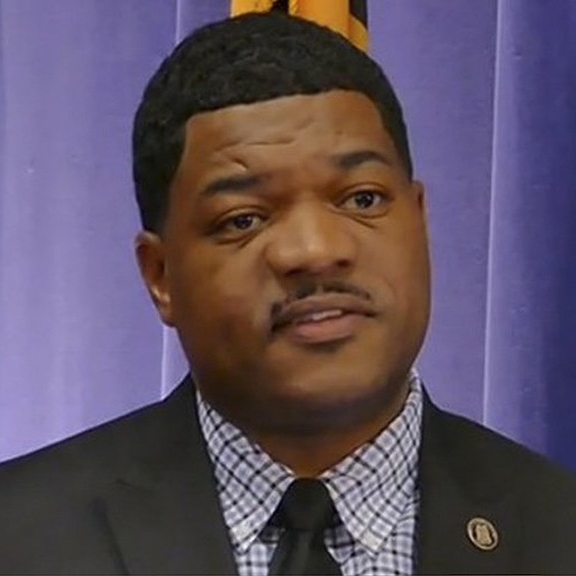 Source: Maryland State Board of Elections