Tell us your story 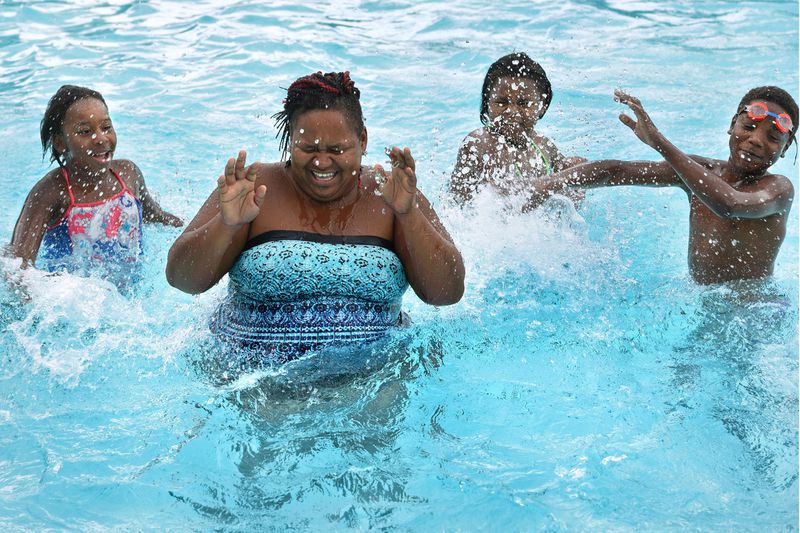 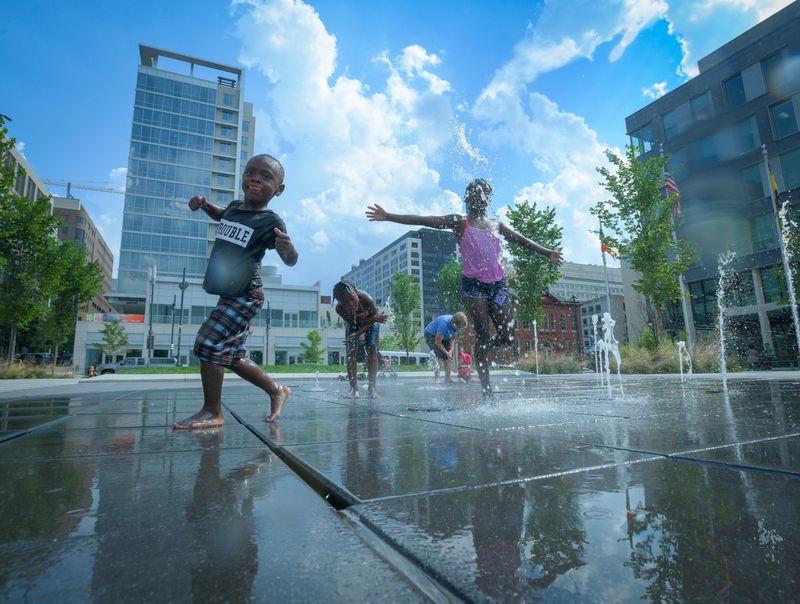 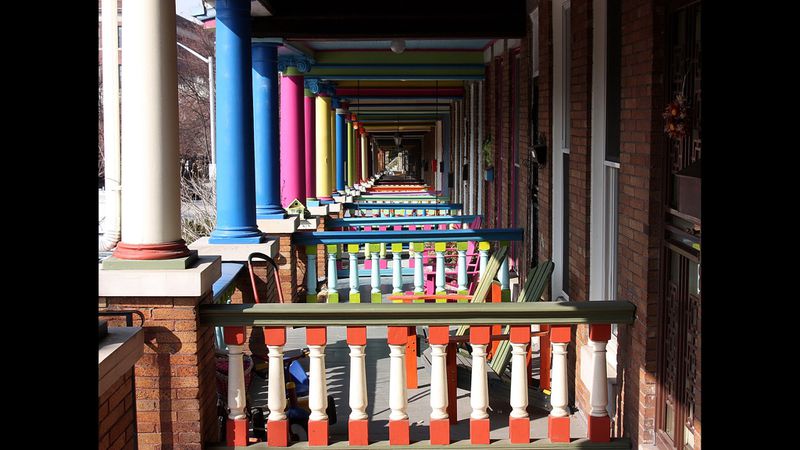 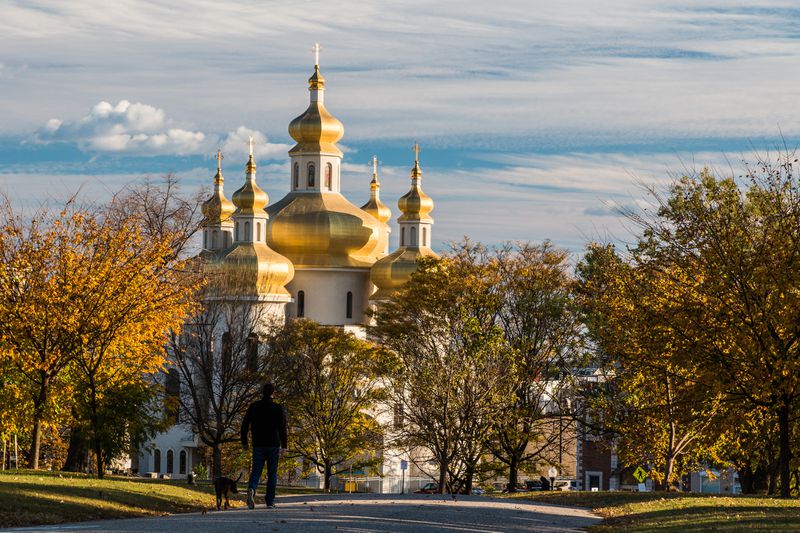 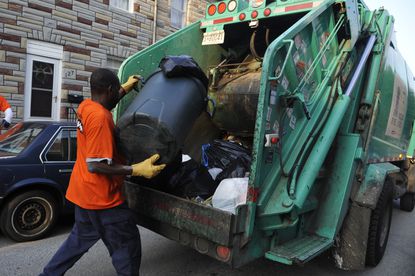 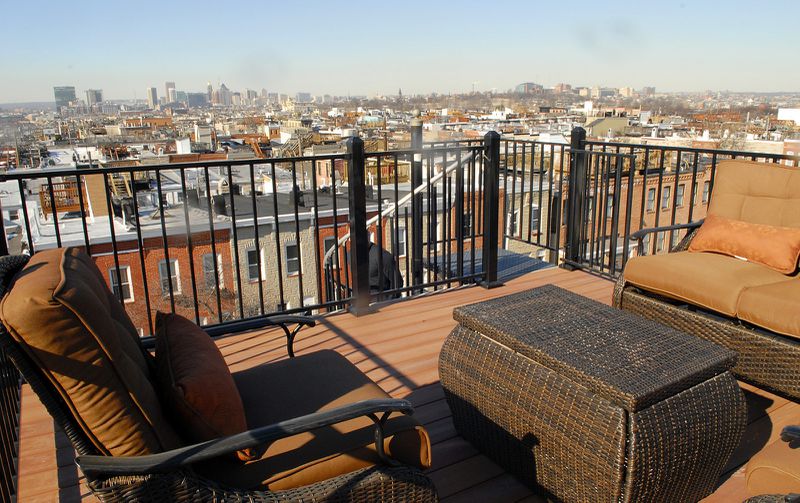 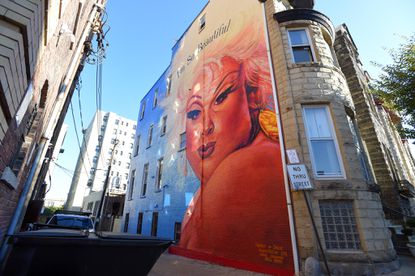 To counter the president’s characterization of Baltimore as filthy and unlivable, we’re looking for snapshots of daily life in Maryland’s largest city.