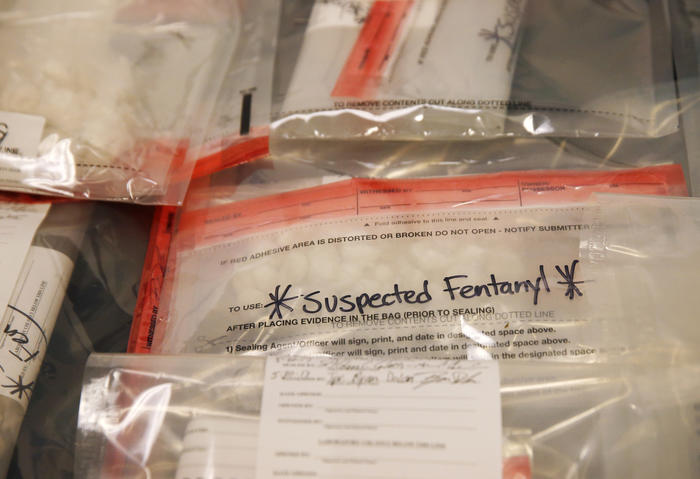 Drug overdoses now kill more Americans than car crashes and homicides. Hundreds of people die every week from overdoses of heroin, fentanyl and opioid painkillers. In Maryland last year, the number of people who died of overdoses surged 66 percent, and the 2,089 deaths represented an all-time high. Baltimore accounted for about a third of the overdose deaths in the state. Many of the people using opioids today were originally prescribed pain-killing medications by their doctors. Physicians once were reluctant to prescribe opioids, but the pharmaceutical industry convinced many that they were depriving their patients of relief. By last year, doctors had written some 289 million prescriptions for opioids such as Oxycontin. On today's show, Dr. John Cmar of talks about the opioid crisis and the challenges facing doctors who want to alleviate pain in their patients while reducing the frequency and amount of addictive pain-killers they prescribe for them.