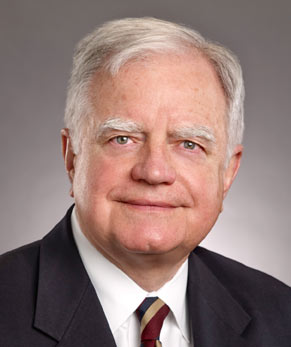 Candidate For: House of Delegates, District 9A

Political Experience: I've never held elective office. I have had public service experience as a city law director; an assistant attorney general; and, as a congressional liaison officer for the USPS. And, I served on the Howard County Adult Guardianship Review Board.

How Many Years: 8 years

Issue 1: It has been said, "We do not inherit the earth from our ancestors, we borrow it from our children." I will do my best to preserve and protect the rural nature of Western Howard and Southern Carroll Counties; and to save it from mindless state regulations.

Issue 2: The Maryland Constitution protects the right of citizens to challenge the wrong-headed decisions of politicians by way of referendum. This right is in jeopardy because of ambiguities in the existing law. I will see that the law is clarified so as to protect this fundamental right.

Issue 3: As a people, I believe we have a moral obligation to help alleviate the effects of poverty, promote self sufficiency, and continue to sponsor programs that offer a hand-up, rather than an hand-out. I will be an advocate in Annapolis for such programs; and for those less affluent among us.