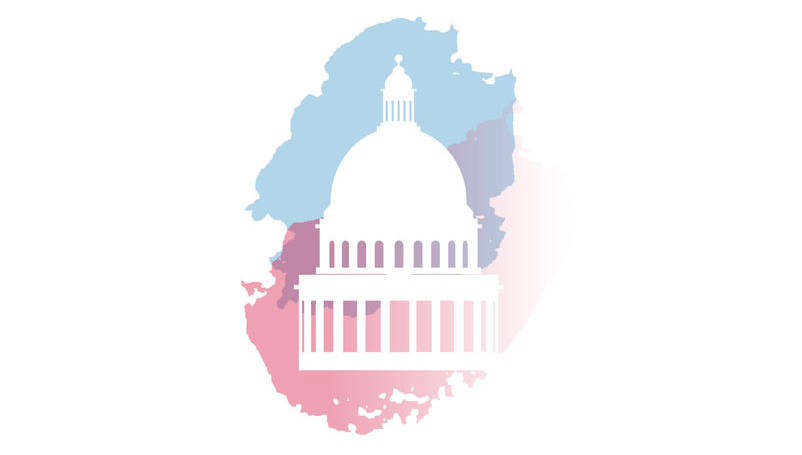 Welcome to Essential Politics, our in-the-moment look at California political and government news.

You’ll find coverage of the 13 congressional races key to the midterm elections, the race to be California’s next governor and what’s happening in Sacramento. Learn what California’s members of Congress are worth.

Visit Essential Washington for coverage of the White House and goings on in the nation’s capital.

Sign up for our free newsletter for analysis and more, and subscribe to the California Politics Podcast. Share your feedback here. To support in-depth journalism, subscribe to The Times. And don't miss our Essential Politics page in Sunday's California section.

The executives, including Marc Benioff of Salesforce, Logan Green of Lyft, Jeremy Stoppelman of Yelp, Alexis Ohanian of Reddit, Jack Dorsey of Twitter and Reid Hoffman, who co-founded LinkedIn, said that the state’s housing crisis makes it hard to recruit and retain employees and is pushing tech firms to relocate out of the state.

“The lack of homebuilding in California imperils our ability to hire employees and grow our companies,” the group said in a letter dated Wednesday to Sen. Scott Wiener (D-San Francisco), the author of Senate Bill 827. “We recognize that the housing shortage leads to displacement, crushing rent burdens, long commutes, and environmental harm, and we want to be part of the solution.”

Wiener’s bill would eliminate most local zoning restrictions near L.A. Metro stops and other transit stations around the state, allowing for a significant increase in new housing development in those areas. The legislation would allow local governments to impose four- to eight-story height limits depending on how close a neighborhood is to a transit stop.

Wiener introduced the legislation earlier this month, and it already has attracted strong reaction.

By contrast, other local government officials warn that it would change their cities too much. Berkeley Mayor Jesse Arreguín has called the legislation “a declaration of war against our neighborhoods.” Some community activists in South Los Angeles argue the measure would speed gentrification by incentivizing high-end construction.

SB 827 has yet to be scheduled for a committee hearing.