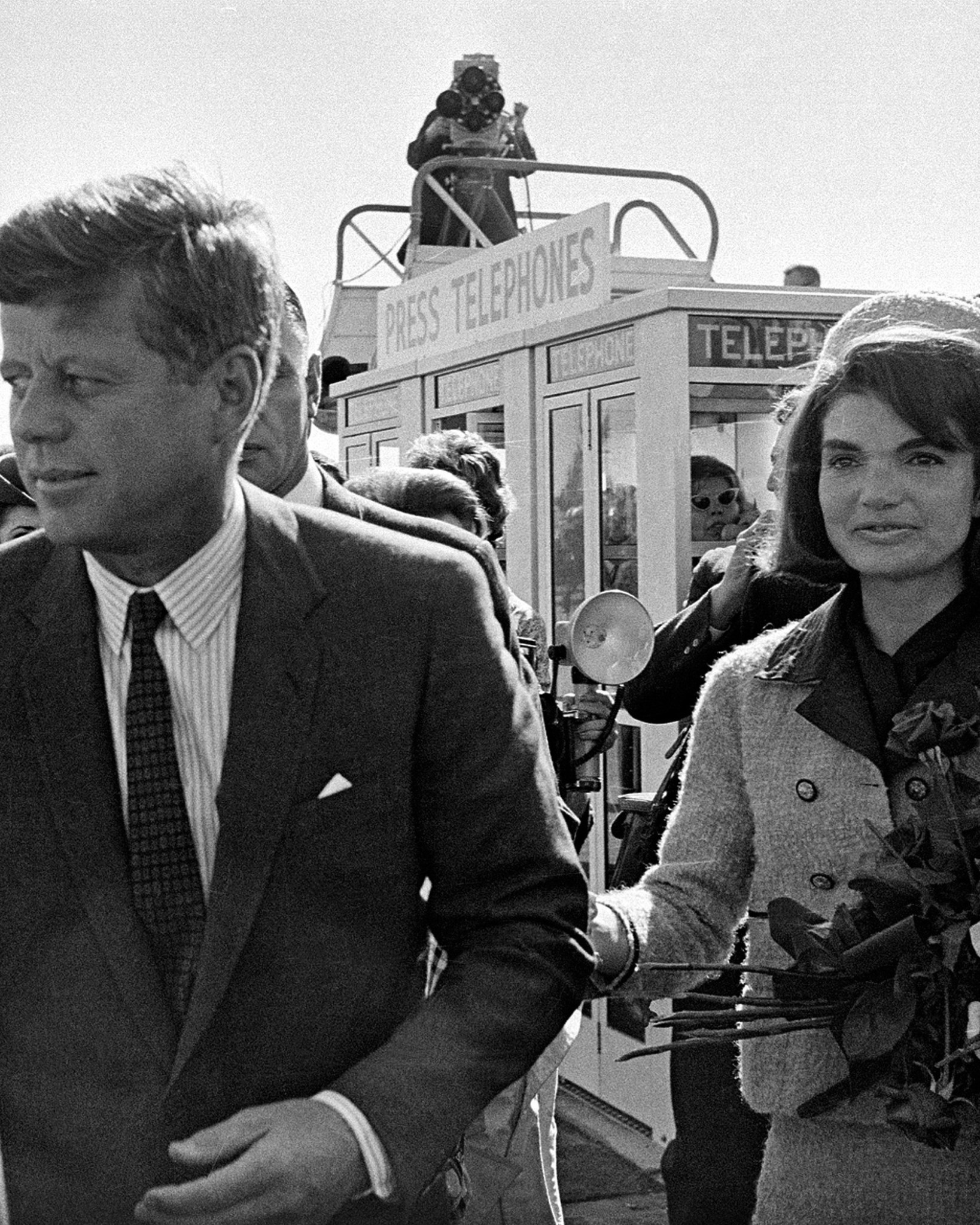 On Nov. 22, 1963, President John F. Kennedy was assassinated as he rode in a motorcade in Dallas, and Vice President Lyndon Johnson was sworn in as his successor. (Baltimore Sun files)

Nov. 21, 1973: President Richard Nixon's attorney, J. Fred Buzhardt, revealed the existence of an 18-1/2-minute gap in one of the White House tape recordings related to Watergate.

Nov. 22, 1718: English pirate Edward Teach, better known as Blackbeard, was killed during a battle off the Virginia coast.

Nov. 22, 1906: The SOS signal for ships in distress was adopted at the International Radio Telegraphic Convention in Berlin.

Nov. 22, 1977: Regular passenger service between New York and Europe on the supersonic Concorde began on a trial basis.

Nov. 23, 1889: The first jukebox made its debut in San Francisco, at the Palais Royale Saloon. (The coin-operated device consisted of four listening tubes attached to an Edison phonograph.)

Nov. 24, 1859: British naturalist Charles Darwin published “On the Origin of Species,” which explained his theory of evolution by means of natural selection.

Nov. 25, 1940: The cartoon character Woody Woodpecker made his debut in the animated short “Knock Knock” produced by Walter Lantz.

Nov. 25, 1963: The body of President John F. Kennedy was laid to rest at Arlington National Cemetery; his widow, Jacqueline, lighted an “eternal flame” at the gravesite.

Nov. 25, 1986: The Iran-Contra affair erupted as President Ronald Reagan and Attorney General Edwin Meese revealed that profits from secret arms sales to Iran had been diverted to Nicaraguan rebels.

Nov. 25, 1999: Five-year-old Elian Gonzalez was rescued by a pair of sport fishermen off the coast of Florida, setting off an international custody battle.