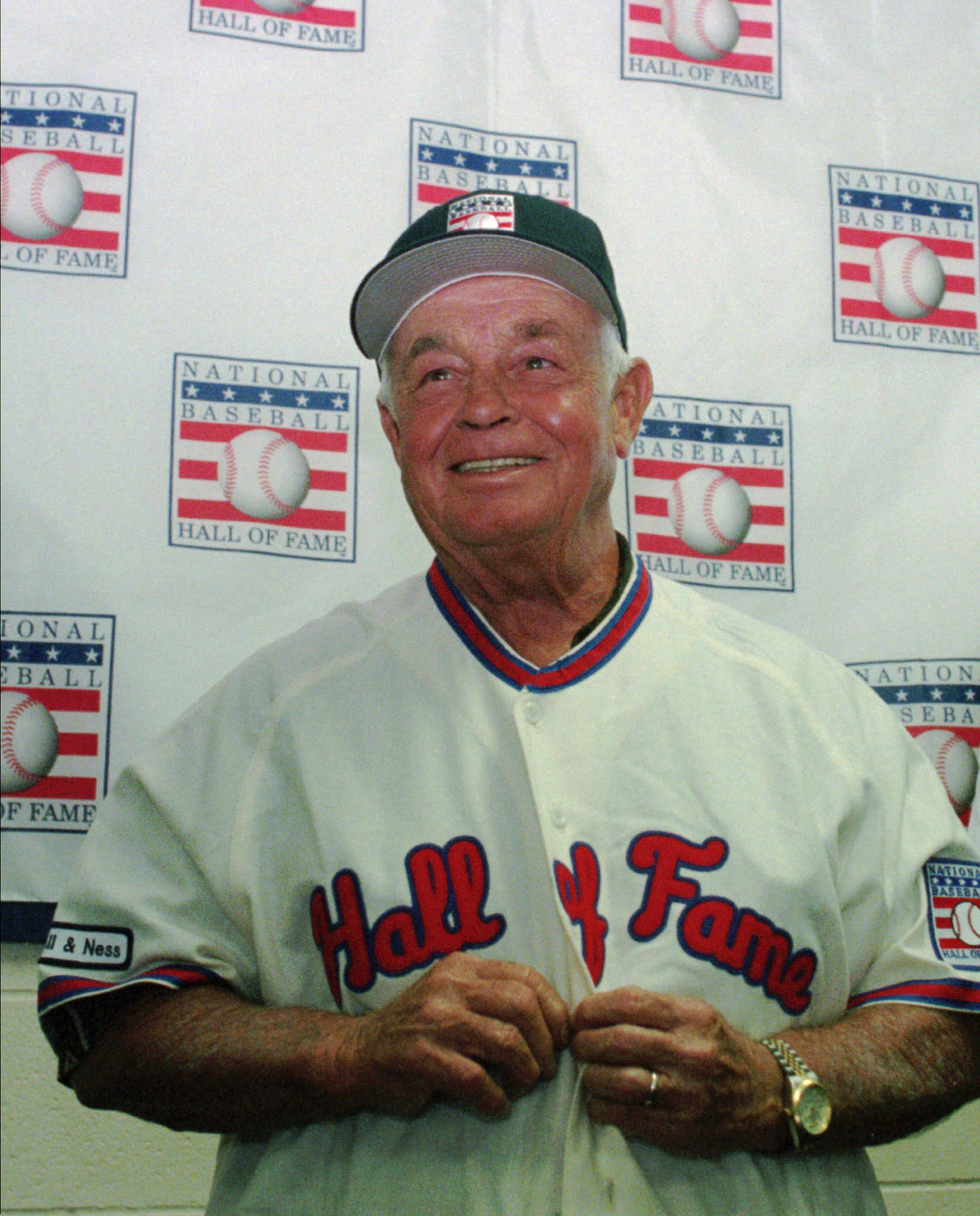 On March 5, 1996, Orioles manager Earl Weaver was elected to the Baseball Hall of Fame – he was with the team from 1968–1982 and again from 1985–1986. Orioles manager Ned Hanlon, who led the team in the 1890s, was also elected that year. It was the first time that two managers from the same city were elected together. (Baltimore Sun files)

March 5, 1770: The Boston Massacre took place as British soldiers who had been taunted by a crowd of colonists opened fire, killing five people.

March 5, 1853: Heinrich Steinway and his sons established their piano-manufacturing business in New York.

March 6, 1962: The Ash Wednesday Storm of 1962 hit states along the mid-Atlantic coast. Although it wasn’t a hurricane, the storm proved to be one of the most destructive in U.S. history. In Ocean City, waves reached a record of 25 feet. Rehoboth Beach saw waves more than 40 feet high.

March 6, 1836: The Alamo in San Antonio fell to the Mexican army after a 13-day siege. All of the defenders, including Davy Crockett, were killed.

March 6, 1981: Walter Cronkite signed off for the last time as anchor of “The CBS Evening News.”

March 7, 1974: Researcher John G. Newton announced that the remains of the USS Monitor had finally been found. The vessel was the first ironclad warship to fight during the Civil War, sporting armor plating made by Baltimore iron manufacturer Horace Abbott. The Monitor, which is best known for its clash with the CSS Virginia during the Battle of Hampton Roads, sank in 1862 after a storm off of Cape Hatteras in North Carolina.

March 7, 1876: Alexander Graham Bell received a patent for his telephone.

March 8, 1965: The United States landed its first combat troops in South Vietnam as 3,500 Marines arrived to defend the U.S. air base at Da Nang.

March 8, 2014: Malaysia Airlines Flight MH370, a Boeing 777 with 239 people on board, vanished during a flight from Kuala Lumpur to Beijing, setting off a massive search.

March 9, 1964: The U.S. Supreme Court, in New York Times Co. v. Sullivan, raised the standard for public officials to prove they'd been libeled in their official capacity by news organizations.

March 9, 1990: Dr. Antonia Novello was sworn in as surgeon general, becoming the first woman and the first Hispanic to hold the job.

March 10, 1913: Harriet Tubman died at the age of 93. After escaping from a Dorchester County plantation in 1849, Tubman spent the next decade guiding other slaves to freedom using a route up the Choptank River in Delaware and into Pennsylvania – part of what is known today as the Underground Railroad. President Barack Obama designated a new national monument to Tubman near Cambridge on the Eastern Shore.

March 10, 1880: The Salvation Army arrived in the United States from England.

March 11, 1948: WBAL-TV broadcasted for the first time from its studio on North Charles Street, becoming the second TV station in Maryland. WMAR-TV was the first, having launched in October of 1947.

March 11, 2002: Two columns of light soared skyward from ground zero in New York as a temporary memorial to the victims of the Sept. 11 attacks.