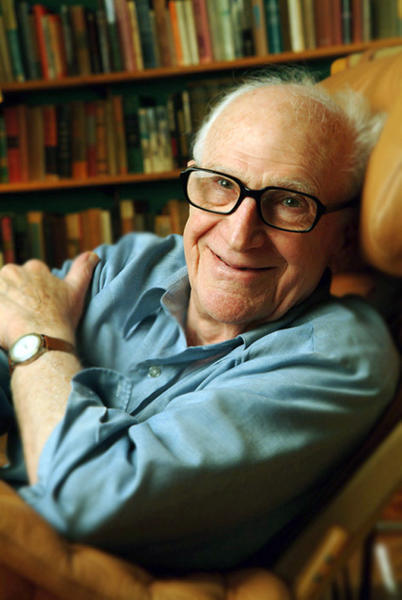 On March 12, 1917, screenwriter Millard Kaufman was born in Baltimore. He graduated from Johns Hopkins University and served in the Marines before moving to California, eventually earning two Oscar nominations for his work on “Take the High Ground!” and “Bad Day at Black Rock.” Kaufman was also one of the creators of cartoon character Mr. Magoo. (Baltimore Sun files)

March 12, 1912: Juliette Gordon Low founded the Girl Guides, which later became the Girl Scouts of the United States of America.

March 12, 1951: “Dennis the Menace,” created by cartoonist Hank Ketcham, made its syndicated debut in 16 newspapers.

March 13, 1852: The first cartoon depicting Uncle Sam as the symbol of the United States appeared in a drawing by Frank Bellew in the New York Lantern. The recruitment poster above created by James Montgomery Flagg in 1917 is what gave Uncle Sam his standard look.

March 13, 1993: The Blizzard of 1993 hit Maryland, bringing one to two feet of snow throughout the state and hurricane-intensity winds.

March 14, 1914: The Sun reported that a record of 5,500 men washed their own clothes during the previous year at Walters Bath No. 1. Located at 131 S. High St., the public bath house remained a staple for both men and women until it closed in 1954.

March 15, 44 BC:Julius Caesar is stabbed to death by Brutus, Cassius and several other Roman senators on the Ides of March.

March 15, 1875: Archbishop of New York John McCloskey is named the first cardinal in the United States.

March 15, 1990: Mikhail Gorbachev is elected as the first President of the Soviet Union.

March 16, 597 BC: Babylonians capture Jerusalem, and replace Jeconiah with Zedekiah as king.

March 18, 1970: Warren Bloomberg, Baltimore postmaster, placed “hold” signs on mail bags filled with letters for New York, which were piling up in post offices here as a result of the strike started on March 18 by letter carriers in New York. The strike would ultimately spread to some 100 U.S. cities and would involve more than 200,000 postal workers. It ended on March 25.