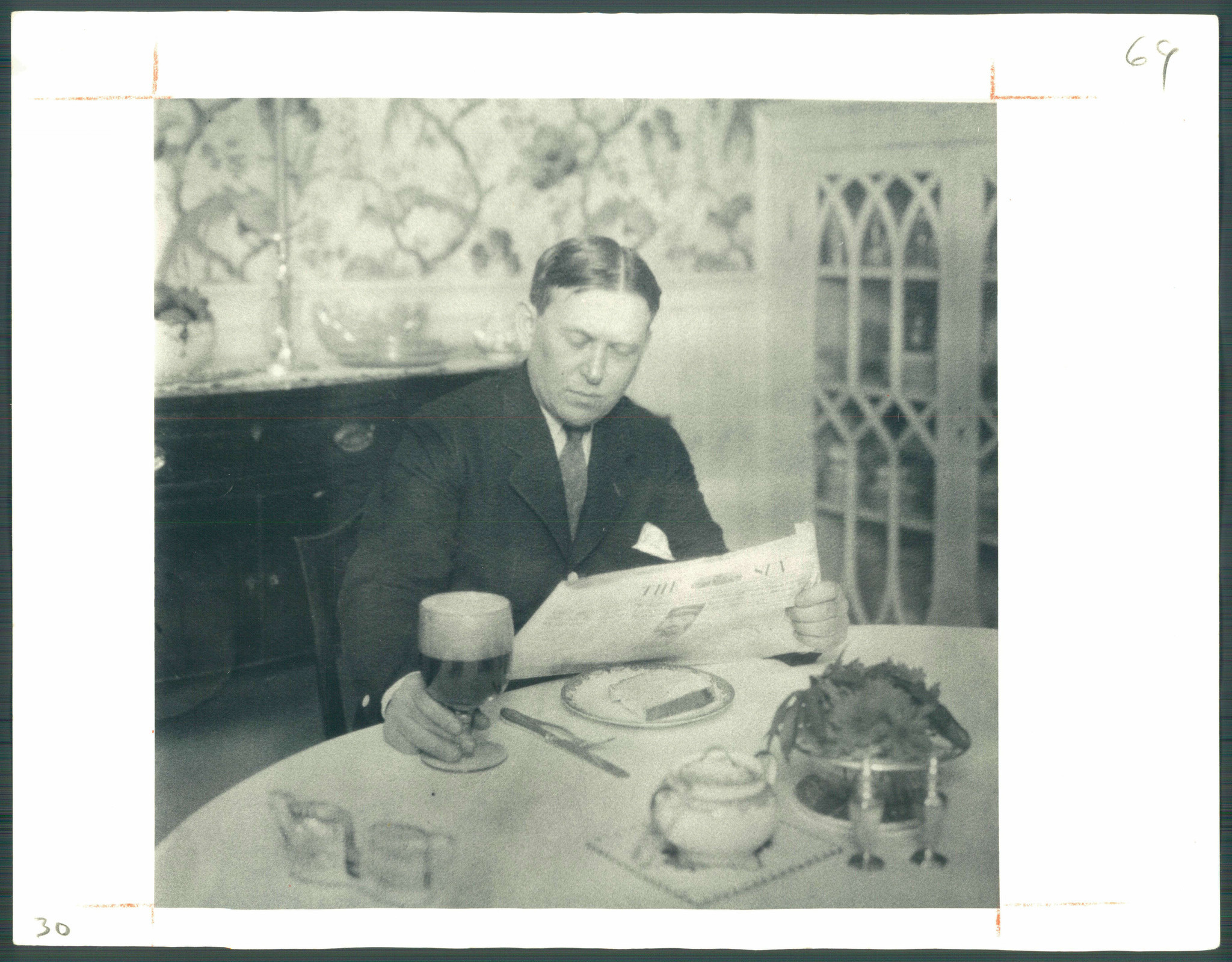 Jan. 29, 1964: Stanley Kubrick's nuclear war satire “Dr. Strangelove Or: How I Learned to Stop Worrying and Love the Bomb” premiered in New York, Toronto and London.

Jan. 30, 1815: The U.S. House of Representatives joined the Senate in agreeing to purchase the personal book collection of former President Thomas Jefferson to replace volumes lost when the British burned the U.S. Capitol and its congressional library during the War of 1812.

Jan. 31, 1865: The House passed a constitutional amendment to abolish slavery.

Jan. 31, 1958: The United States entered the Space Age with its first successful launch of a satellite into orbit, Explorer 1.

Feb. 1, 2003: The space shuttle Columbia broke up during re-entry, killing all seven of its crew members.

Feb. 2, 1914: Charles Chaplin made his movie debut as the comedy short “Making a Living” was released by Keystone Film Co.

Feb. 3, 1913: The 16th Amendment to the U.S. Constitution, providing for a federal income tax, was ratified.

Feb. 3, 1966: The Soviet probe Luna 9 became the first manmade object to make a soft landing on the moon.

Feb. 4, 1789: Electors chose George Washington to be the first president of the United States.

Feb. 4, 1861: Delegates from six southern states that had recently seceded from the Union met in Montgomery, Alabama, to form the Confederate States of America.