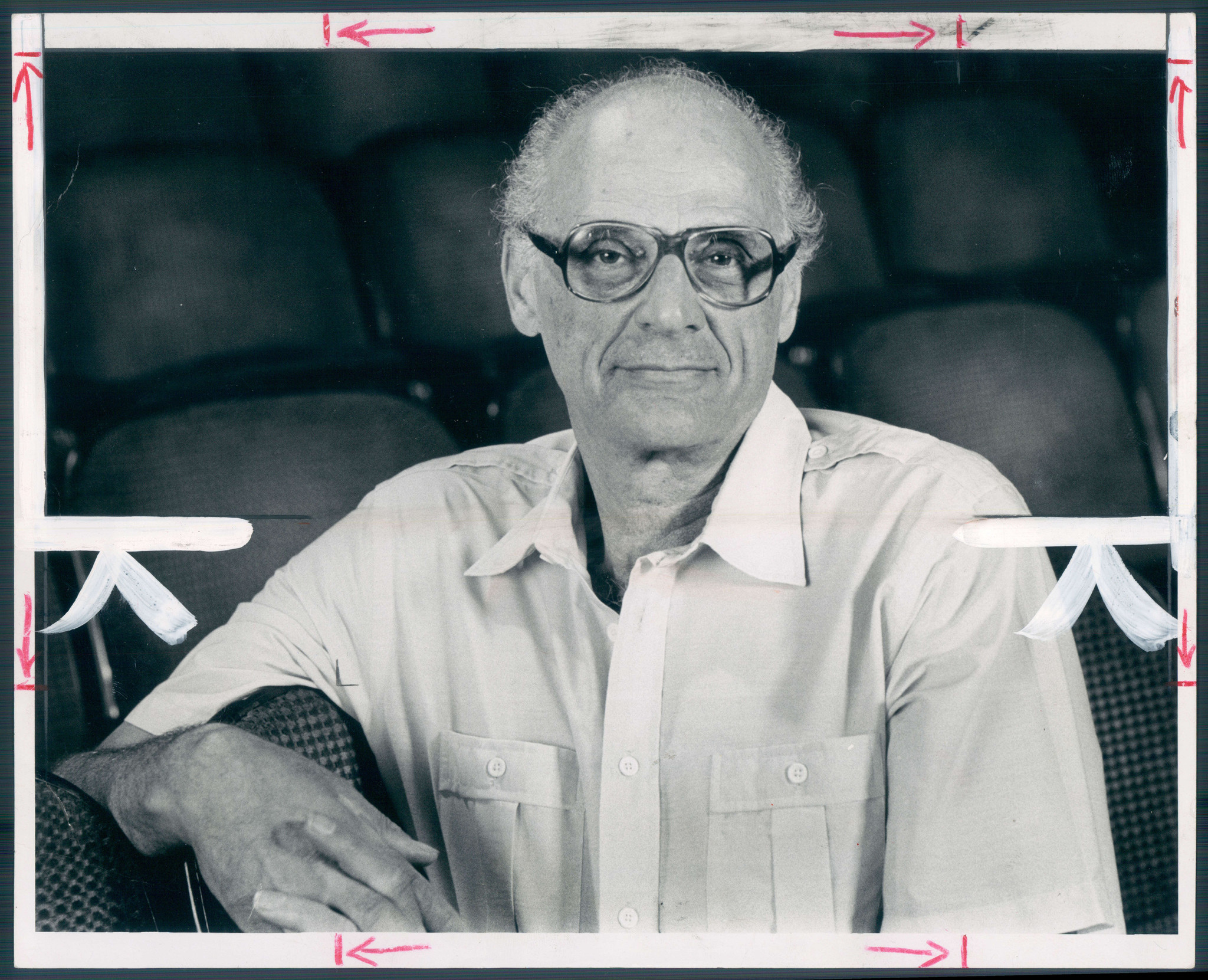 Jan. 22, 1917: President Woodrow Wilson pleaded for an end to war in Europe, calling for “peace without victory.” (By April, however, America also was at war.)

Jan. 22, 1970: The first regularly scheduled commercial flight of the Boeing 747 began in New York and ended in London some 6 1/2 hours later.

Jan. 23, 1845: Congress decided all national elections would be held on the first Tuesday after the first Monday in November.

Jan. 23, 1973: President Richard Nixon announced an accord had been reached to end the Vietnam War, and would be formally signed four days later in Paris.

Jan. 24, 1848: James W. Marshall discovered a gold nugget at Sutter's Mill in northern California, a discovery that led to the gold rush of '49.

Jan. 24, 2004: The Voyager II space probe swept past Uranus, coming within 50,679 miles of the seventh planet of the solar system.

Jan. 25, 1915: America's first official transcontinental telephone call took place as Alexander Graham Bell, who was in New York, spoke to his former assistant, Thomas Watson, who was in San Francisco, over a line set up by American Telephone & Telegraph.

Jan. 25, 1945: The World War II Battle of the Bulge ended as German forces were pushed back to their original positions.

Jan. 26, 1784: In a letter to his daughter Sarah, Benjamin Franklin expressed unhappiness over the choice of the bald eagle as the symbol of America, and stated his own preference: the turkey.

Jan. 27, 1951: An era of atomic testing in the Nevada desert began as an Air Force plane dropped a one-kiloton bomb on Frenchman Flat.

Jan. 28, 1813: The novel “Pride and Prejudice” by Jane Austen was first published anonymously in London.