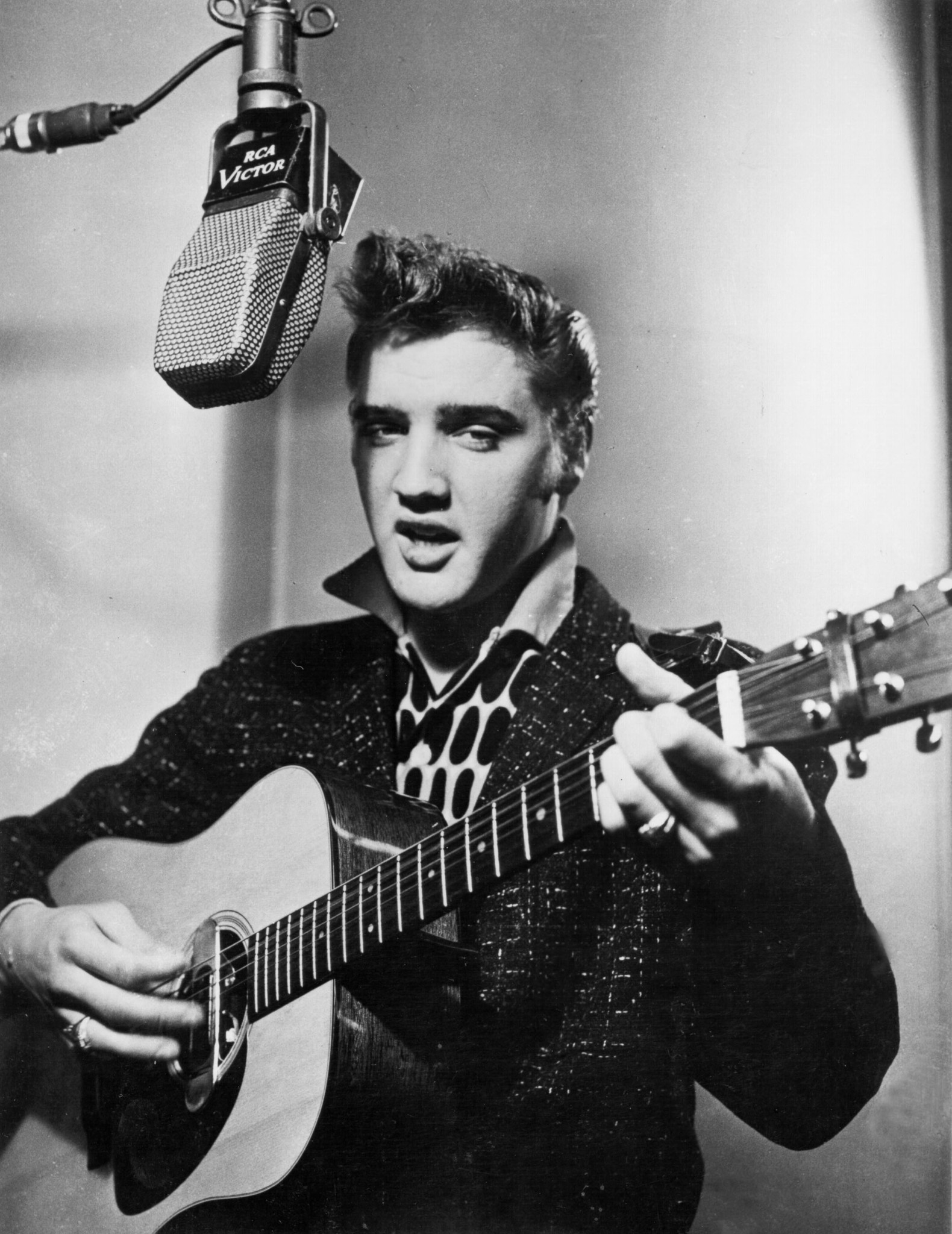 Jan. 8, 1863: America's First Transcontinental Railroad had its beginnings as California Gov. Leland Stanford broke ground for the Central Pacific Railroad in Sacramento. (The transcontinental railroad was completed in Promontory, Utah, in May 1869.)

Jan. 8, 1918: Mississippi became the first state to ratify the 18th Amendment to the Constitution, which established Prohibition.

Jan. 9, 1931: Bobbi Trout and Edna May Cooper broke an endurance record for female aviators as they returned to Mines Field in Los Angeles after flying a Curtiss Robin monoplane continuously for 122 hours and 50 minutes.

Jan. 9, 1968: The Surveyor 7 space probe made a soft landing on the moon, marking the end of the American series of unmanned explorations of the lunar surface.

Jan. 10, 1946: The first manmade contact with the moon was made as radar signals were bounced off the lunar surface.

Jan. 11, 1913: The first enclosed sedan-type automobile, a Hudson, went on display at the 13th National Automobile Show in New York.

Jan. 11, 1935: Aviator Amelia Earhart began an 18-hour trip from Honolulu to Oakland, California, that made her the first person to fly solo across any part of the Pacific Ocean.

Jan. 12, 1773: The first public museum in America was organized in Charleston, South Carolina.

Jan. 12, 1971: The groundbreaking situation comedy “All in the Family” premiered on CBS television.

Jan. 14, 1914: Ford Motor Co. greatly improved its assembly-line operation by employing an endless chain to pull each chassis along at its Highland Park plant.