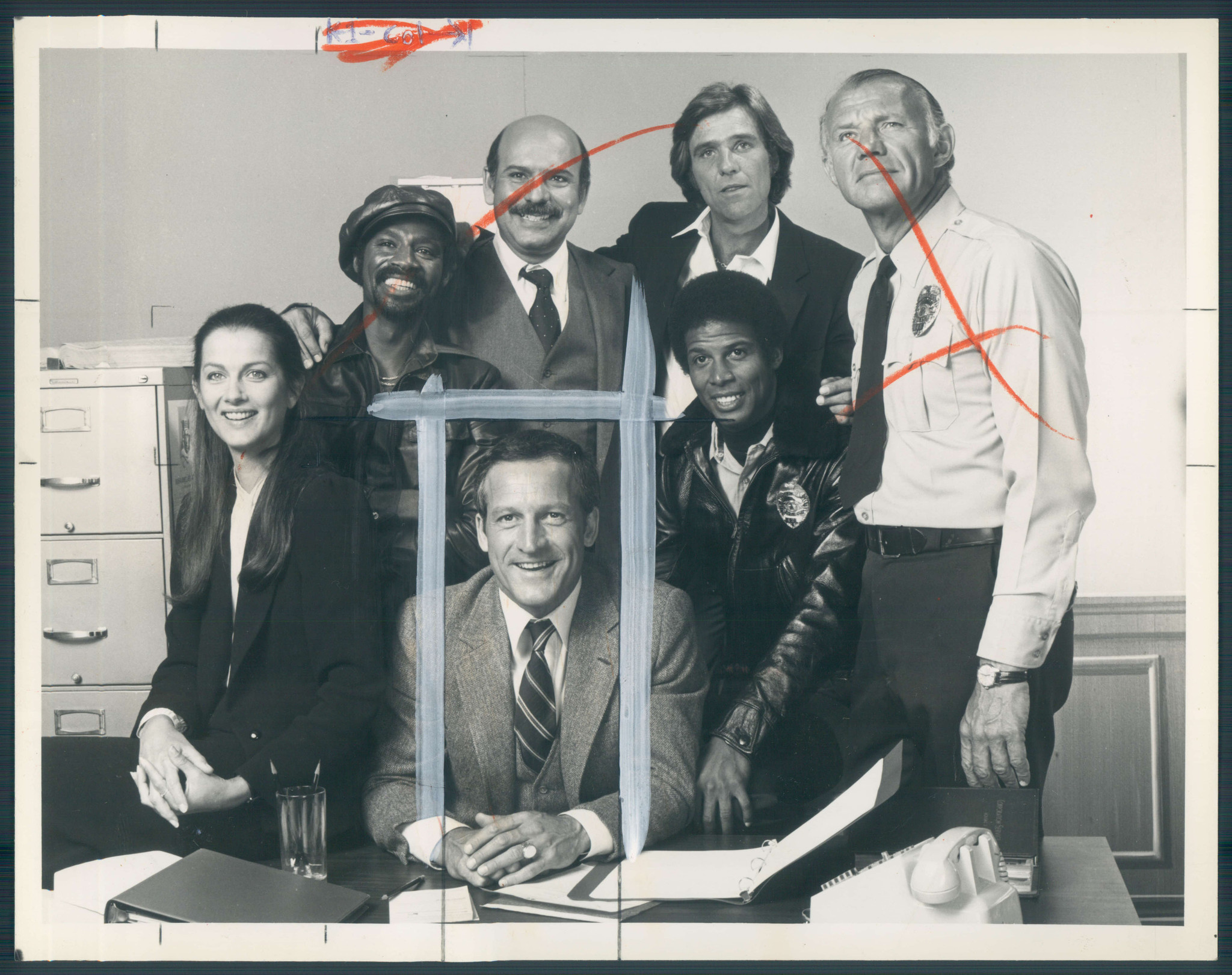 Jan. 15, 1559: England's Queen Elizabeth I was crowned in Westminster Abbey.

Jan. 15, 1943: Work was completed on the Pentagon, headquarters of the U.S. Department of War (now Defense).

Jan. 16, 1920: Prohibition began in the United States as the 18th Amendment to the U.S. Constitution took effect, one year to the day after its ratification. (It was later repealed by the 21st Amendment.)

Jan. 18, 1943: During World War II, Jewish insurgents in the Warsaw Ghetto launched their initial armed resistance against Nazi troops, who eventually succeeded in crushing the rebellion.

Jan. 18, 1943: A U.S. ban on the sale of pre-sliced bread — aimed at reducing bakeries' demand for metal replacement parts — went into effect.

Jan. 18, 1957: A trio of B-52's completed the first non-stop, round-the-world flight by jet planes, landing at March Air Force Base in California after more than 45 hours aloft.

Jan. 19, 1955: A presidential news conference was filmed for television and newsreels for the first time, with the permission of President Dwight D. Eisenhower.

Jan. 19, 1992: German government and Jewish officials dedicated a Holocaust memorial at the villa on the outskirts of Berlin where the notorious Wannsee Conference had taken place.

Jan. 20, 1265: England's first representative Parliament met for the first time; the gathering at Westminster was composed of bishops, abbots, peers, Knights of the Shire and town burgesses.

Jan. 21, 1908: New York City's Board of Aldermen passed an ordinance prohibiting women from smoking in public establishments (the measure was vetoed by Mayor George B. McClellan Jr., but not before one woman, Katie Mulcahey, was jailed overnight for refusing to pay a fine).

Jan. 21, 1954: The first atomic submarine, the USS Nautilus, was launched at Groton, Connecticut (however, the Nautilus did not make its first nuclear-powered run until nearly a year later).