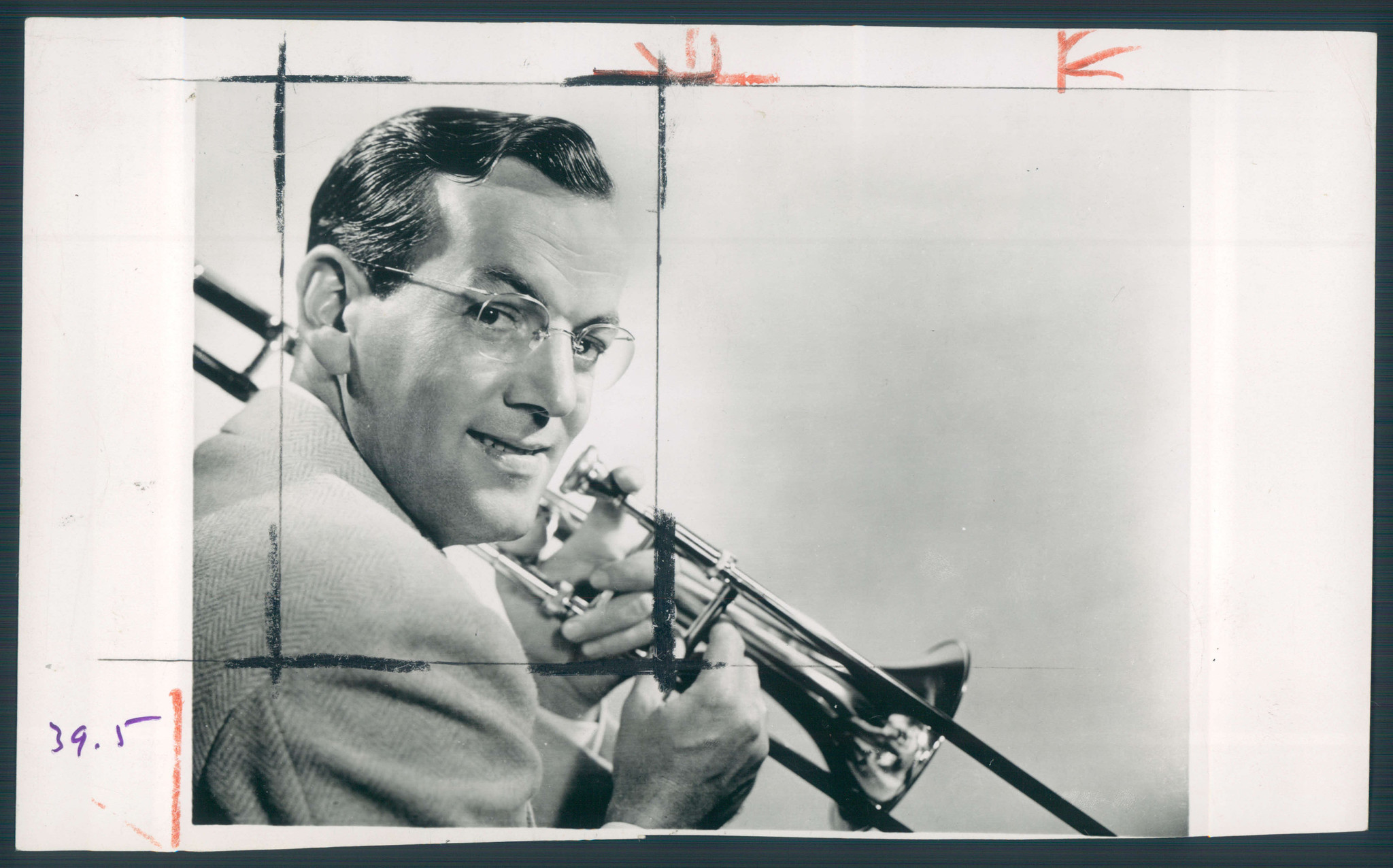 Feb. 5, 1971: Apollo 14 astronauts Alan Shepard and Edgar Mitchell stepped onto the surface of the moon in the first of two lunar excursions.

Feb. 6, 1778: The United States won official recognition from France with the signing of a Treaty of Alliance in Paris.

Feb. 6, 1933: The 20th Amendment to the Constitution, the so-called “lame duck” amendment, was proclaimed in effect by Secretary of State Henry Stimson.

Feb. 7, 1943: The government announced the start of shoe rationing, limiting consumers to buying three pairs per person for the remainder of the year.

Feb. 8, 1915: D.W. Griffith's groundbreaking as well as controversial silent movie epic about the Civil War, “The Birth of a Nation,” premiered in Los Angeles under its original title, “The Clansman.”

Feb. 8, 1966: During the Vietnam War, President Lyndon B. Johnson and South Vietnamese Premier Nguyen Cao Ky concluded their meetings in Hawaii by issuing the “Declaration of Honolulu,” which asserted the resolve of their countries to defeat the Communists.

Feb. 9, 1861: Jefferson Davis was elected provisional president of the Confederate States of America at a congress held in Montgomery, Alabama.

Feb. 9, 1964: The Beatles made their first live American television appearance on “The Ed Sullivan Show,” broadcast from New York by CBS.

Feb. 10, 1763: Britain, Spain and France signed the Treaty of Paris, ending the Seven Years' War (also known as the French and Indian War in North America).

Feb. 10, 1966: The Jacqueline Susann novel “Valley of the Dolls” was published by Bernard Geis Associates.

Feb. 10, 1967: The 25th Amendment to the U.S. Constitution, dealing with presidential disability and succession, was ratified as Minnesota and Nevada adopted it.

Feb. 10, 2005: Playwright Arthur Miller died in Roxbury, Connecticut, at age 89 on the 56th anniversary of the Broadway opening of “Death of a Salesman.”