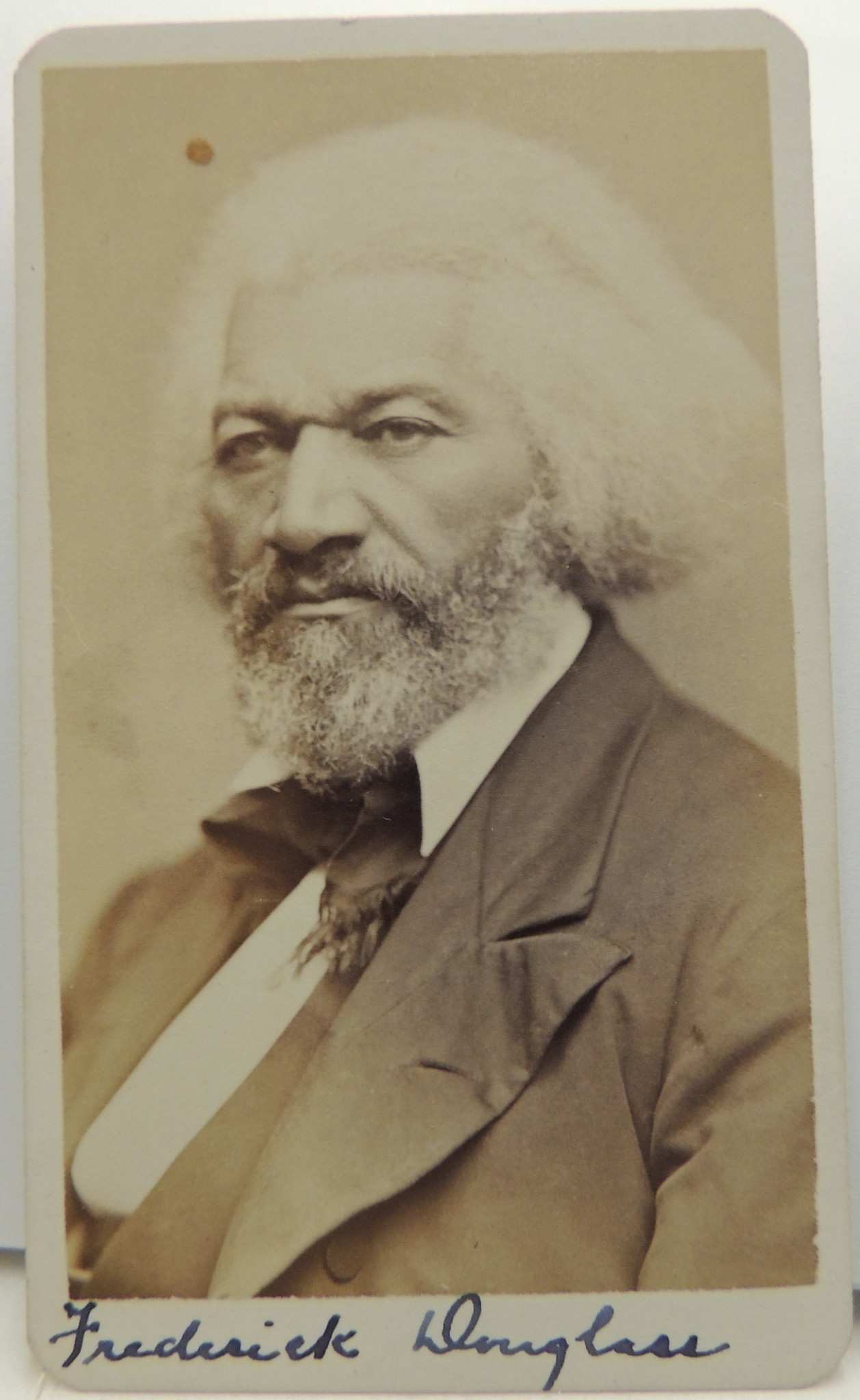 Dec. 4, 1954: The first Burger King stand was opened in Miami by James McLamore and David Edgerton.

Dec. 4, 1996: The Mars Pathfinder lifted off from Cape Canaveral and began speeding toward the red planet on a 310 million-mile odyssey. (It arrived on Mars in July 1997.)

Dec. 5, 1782: The eighth president of the United States, Martin Van Buren, was born in Kinderhook, New York; he was the first chief executive to be born after American independence.

Dec. 5, 1848: President James K. Polk triggered the Gold Rush of `49 by confirming that gold had been discovered in California.

Dec. 5, 2013: Nelson Mandela, the anti-apartheid leader who became South Africa's first black president and was a global symbol of sacrifice and reconciliation, died at age 95.

Dec. 6, 1923: A presidential address was broadcast on radio for the first time as President Calvin Coolidge spoke to a joint session of Congress.

Dec. 6, 1969: A concert by the Rolling Stones at the Altamont Speedway in Livermore, Calif., was marred by the deaths of four people.

Dec. 7, 1941: The Imperial Japanese navy launched a surprise attack on the U.S. Navy base at Pearl Harbor in Hawaii as part of a plan to pre-empt any American military response to Japan's planned conquest of Southeast Asian territories; the raid, which claimed some 2,400 American lives, prompted the United States to declare war against Japan the next day.

Dec. 8, 1941: The United States entered World War II as Congress declared war against Imperial Japan, a day after the attack on Pearl Harbor.