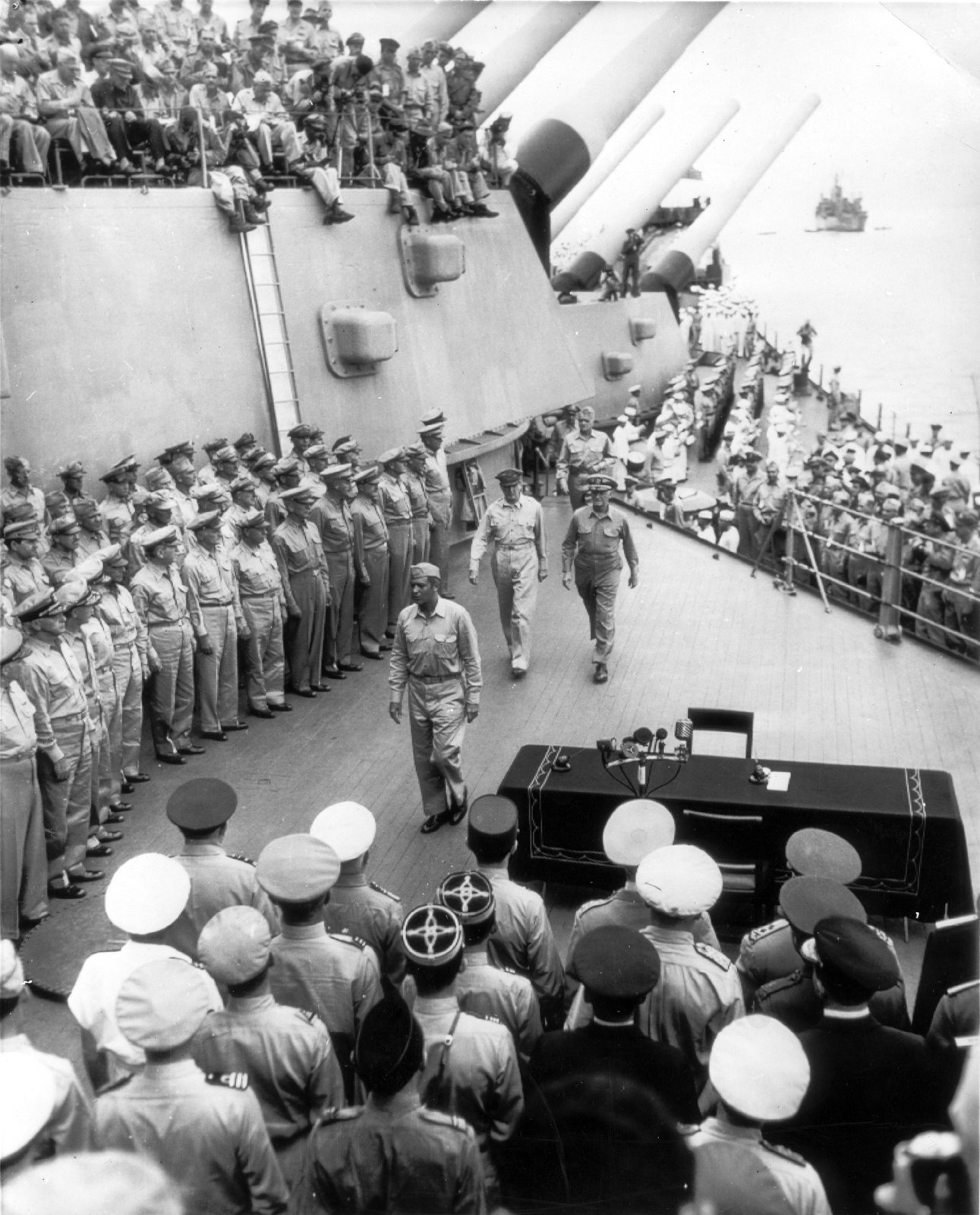 1666: The Great Fire of London broke out, claiming thousands of homes, but only a few lives.

1901: Vice President Theodore Roosevelt offered the advice, “Speak softly and carry a big stick” in a speech at the Minnesota State Fair.

1985: It was announced that a U.S.-French expedition had located the wreckage of the Titanic about 560 miles off Newfoundland.