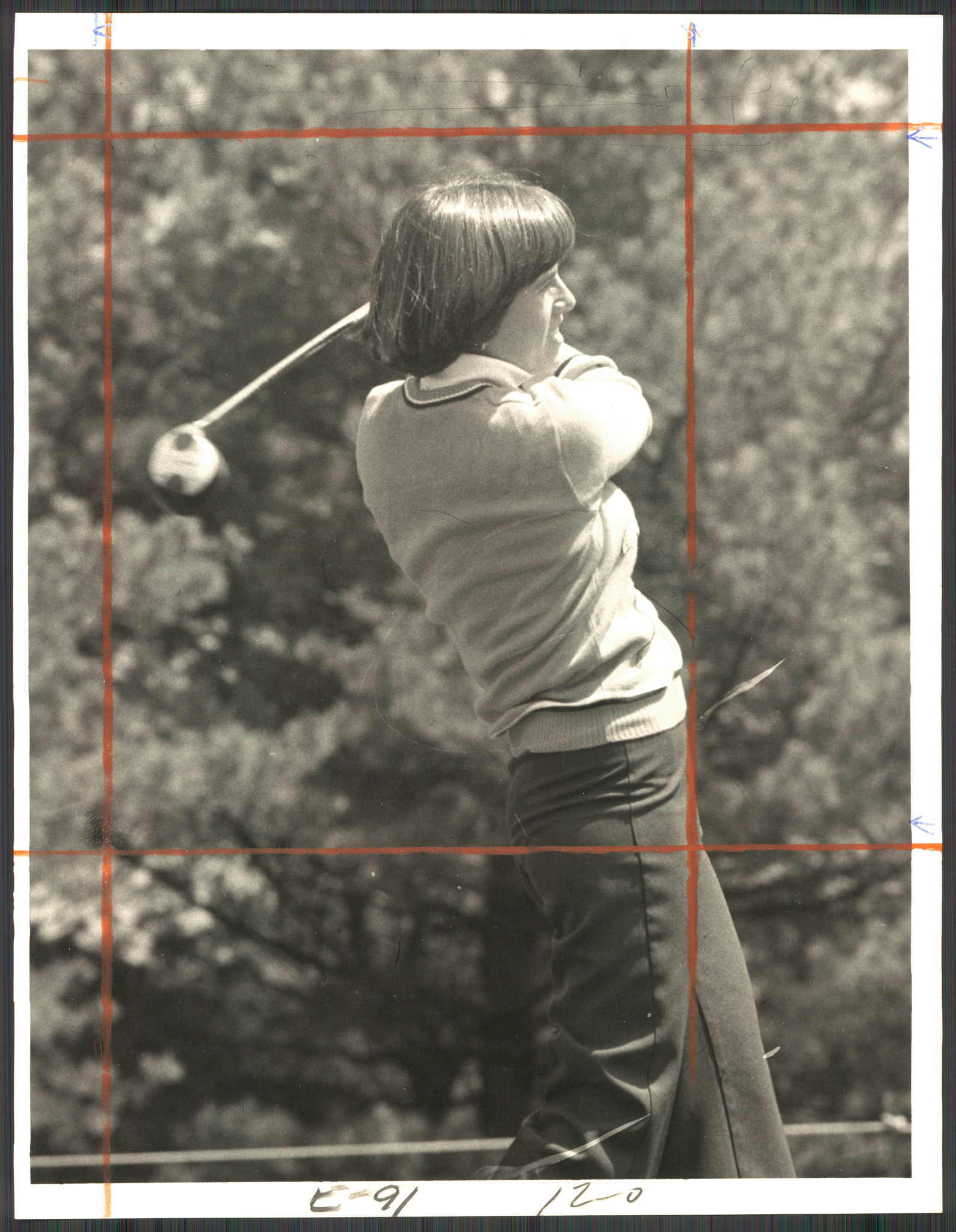 1788: The Congress of the Confederation authorized the first national election, and declared New York City the national capital.

1803: Commodore John Barry, considered by many the father of the American Navy, died in Philadelphia.

1948: Republican Margaret Chase Smith of Maine was elected to the U.S. Senate, becoming the first woman to serve in both houses of Congress.