This Day in History: Sept. 10: Enoch Pratt was born 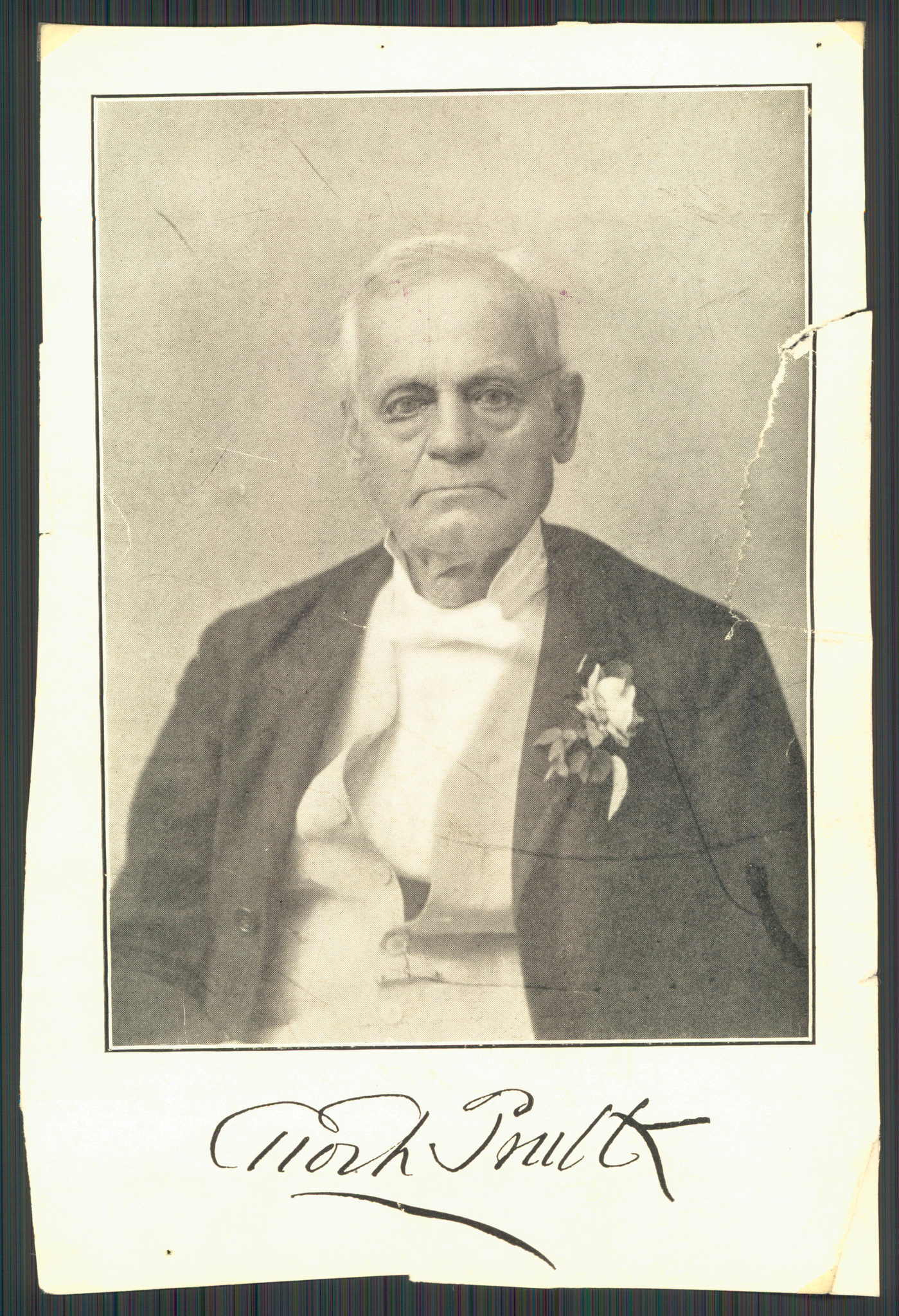 In 1808, Enoch Pratt was born in North Middleborough, Mass. He founded the Enoch Pratt Library, which opened in 1886. "What Baltimore needed," he said, was "...a free circulating public library, open to all citizens regardless of property or color." (Baltimore Sun files)

1608: John Smith was elected president of the Jamestown colony council in Virginia.

1846: Elias Howe received a patent for his sewing machine.