THEN: The left wing of the James Brice House in Annapolis is seen partially overgrown with vines in 1944. The Georgian-style mansion was started in 1767 and took almost seven years to complete. (A. Aubrey Bodine, Baltimore Sun, 1944)

NOW: The James Brice House, a Georgian-style mansion at East and Prince George streets, is often called the most haunted house in Annapolis. One several tales include Col. James Brice being murdered there in 1800, presumably by his butler. The National Historic Landmark is occasionally opened for haunting tours -- including over Halloween weekend. (Kim Hairston, Baltimore Sun, 2016) 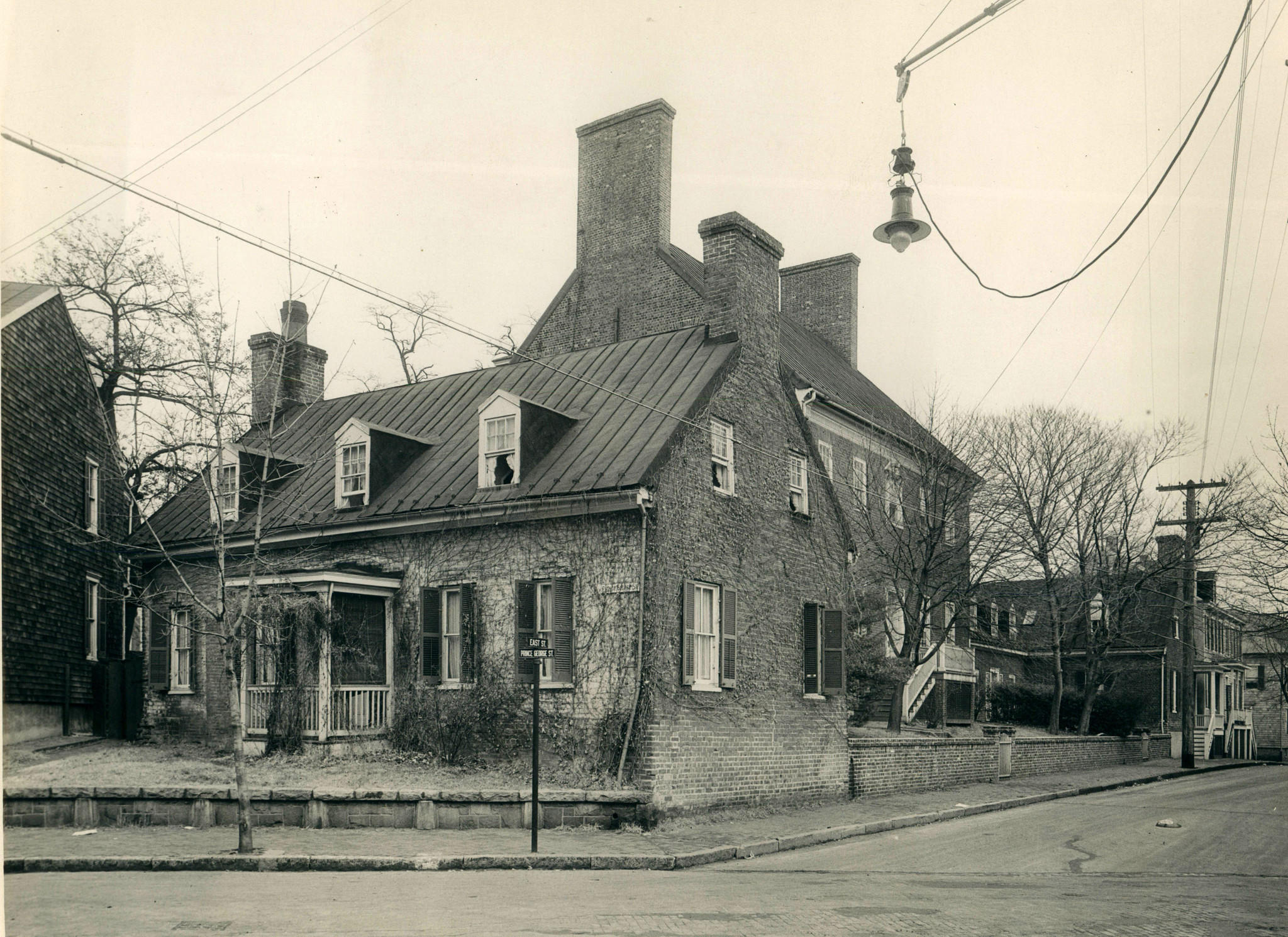 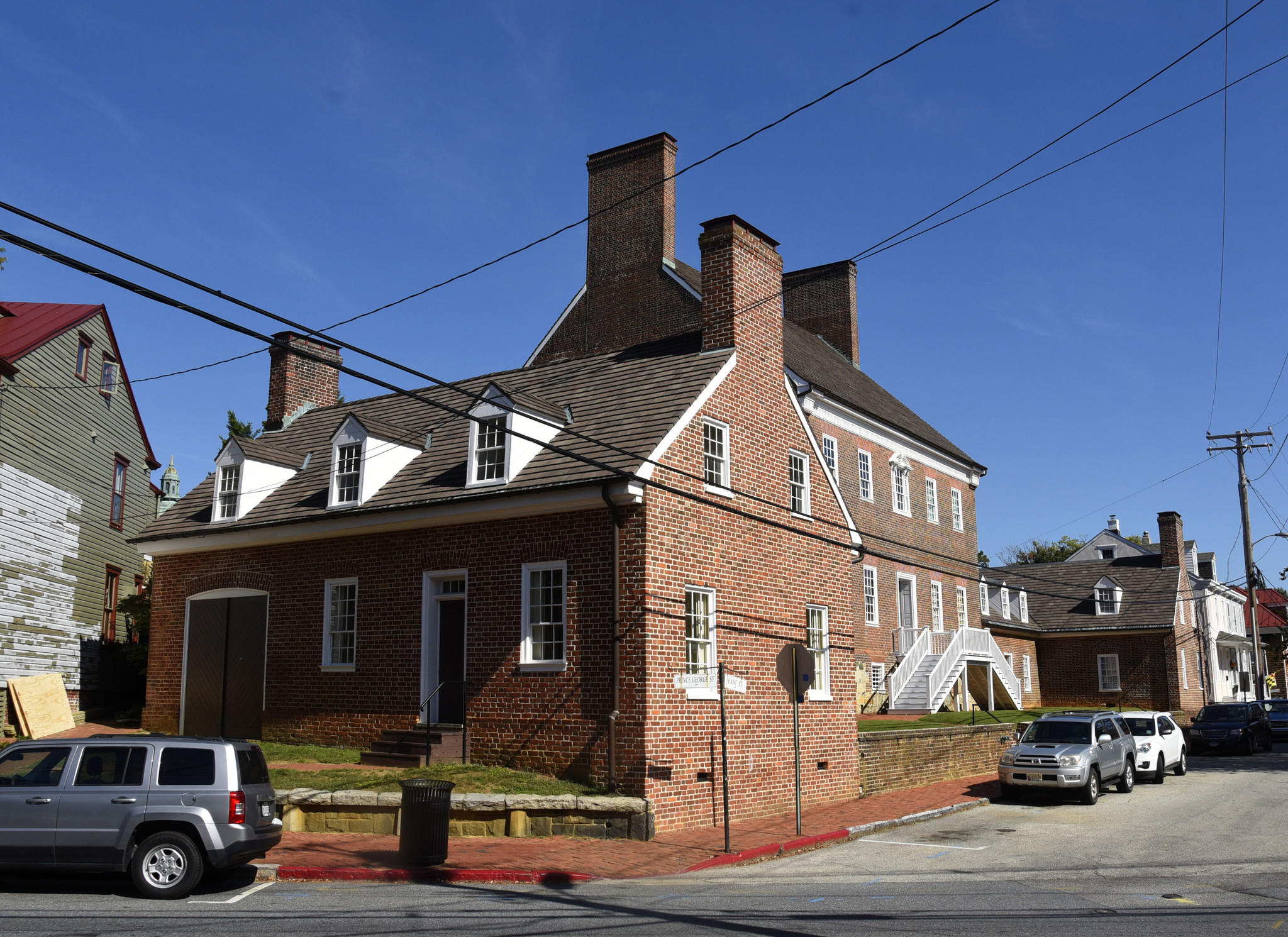