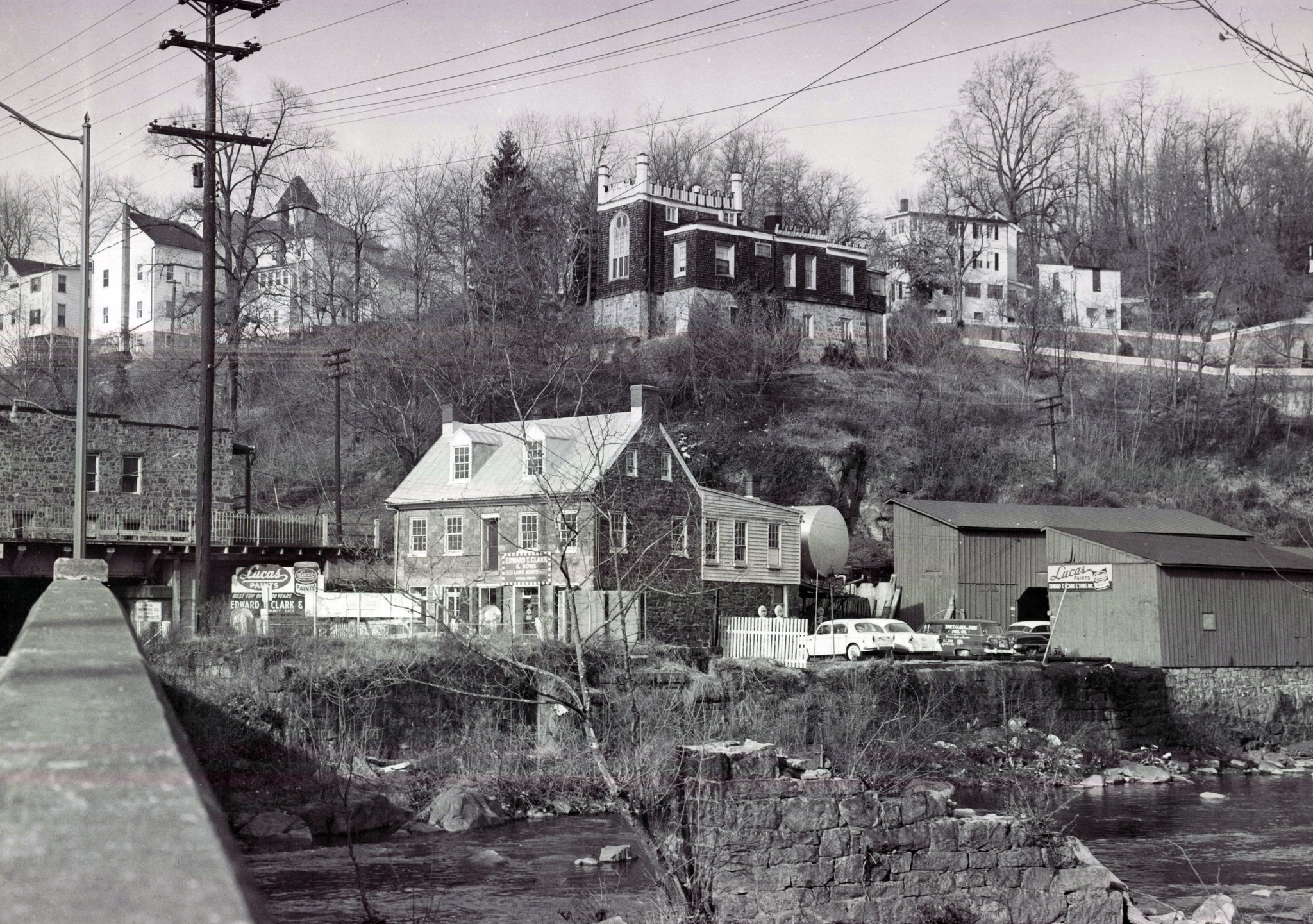 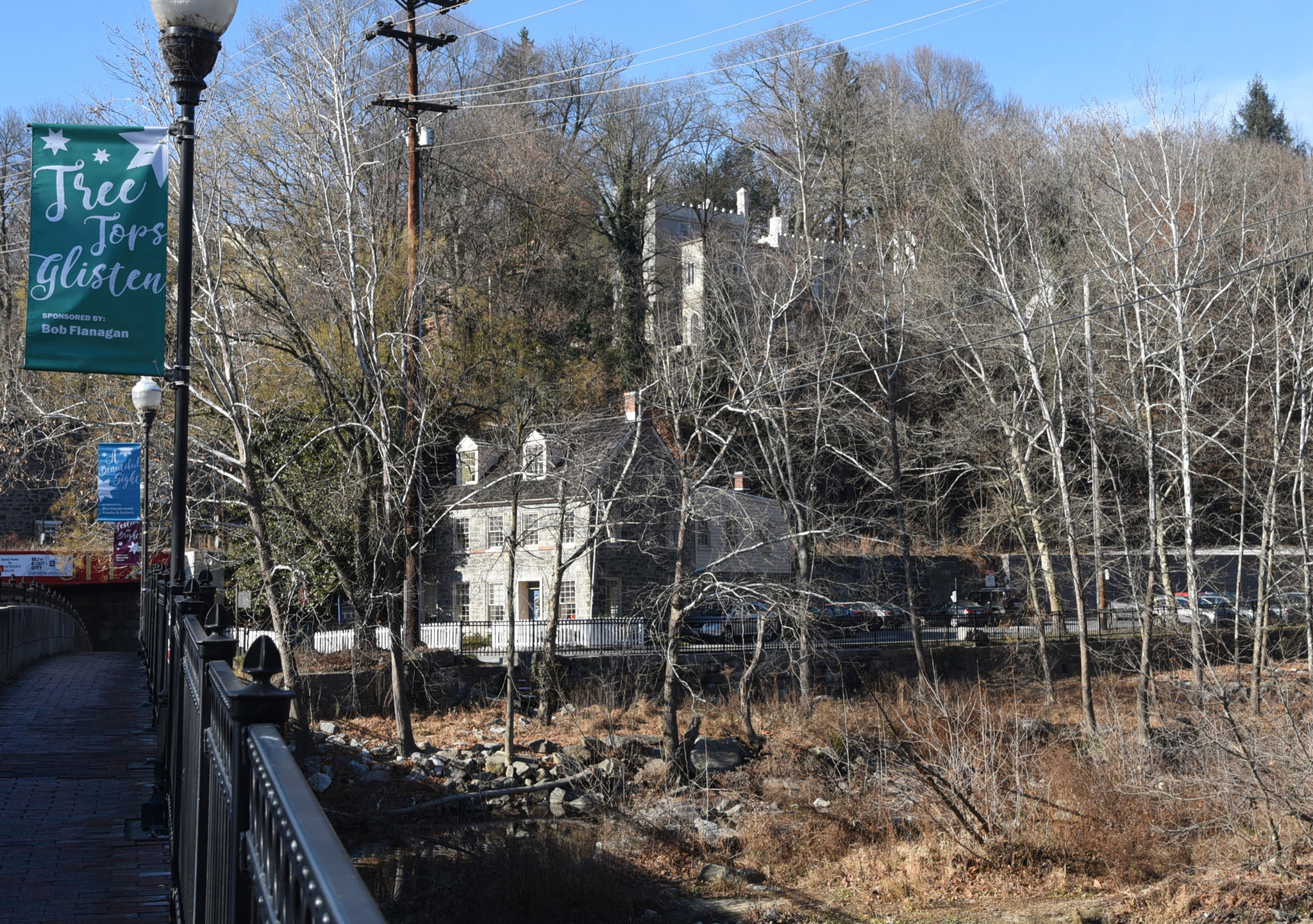 A building once known as the Bridge Market stands between the railroad tracks and the Patapsco River on Main Street in Ellicott City. In 1960, it was used as a secondary outlet for Edward T. Clark & Sons hardware and farm supply business. Edward Nolan / Baltimore Sun