Sean Gray is keeping busy, releasing a newly recorded version of his band Birth (Defect)'s song 'Demands' and putting out new tracks from Retired and Bested, two projects featuring a slew of local musicians you are already familiar with or should be. Let's have a post with all three, shall we?

We first wrote about this track in 2014, when it was part of a split-cassette release with CP/M. This newer version, recorded by Shaun Sutkus of Perfect Pussy, is heavier, noisier, and crisper—and it still rips. This fresh recording of 'Demands' will be the b-side of a new single—the a-side is 'Hanshin'—due out on Reptilian Records on July 14. Birth (Defects) (pictured above) will be on tour with... 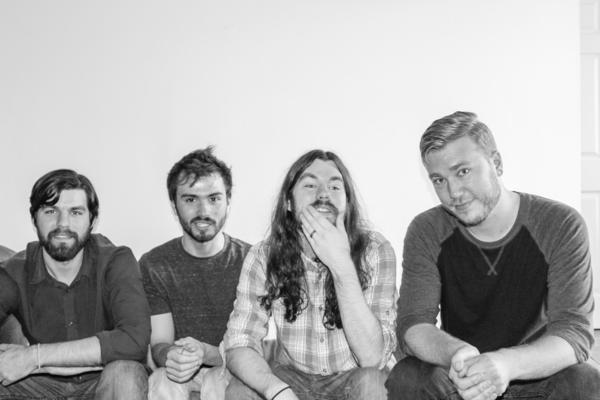 ...on tour with Bested, the new project from former Roomrunner drummer Bret Lanahan, who wrote and performed the project's two songs in their entirety and recorded them with fellow Roomrunner alum Dan Frome. As 'Waves,' which is getting its premiere in this very space, shows Lanahan has the similarly loud guitars of his previous band, with a sugary sweet core that hooks you right in. There's now a full lineup rounded out by Chad Siwinski, Phil Siwinski, and Max Detrich, and the group is expected to put out a full-length in the winter. The 'Waves' single, b/w 'Brain Again,' is due out July 18 on Gray's label Accidental Guest Recordings. But jumping back to the subject of Roomrunner...

Retired - 'Remain (To Sleep Is To Escape)' 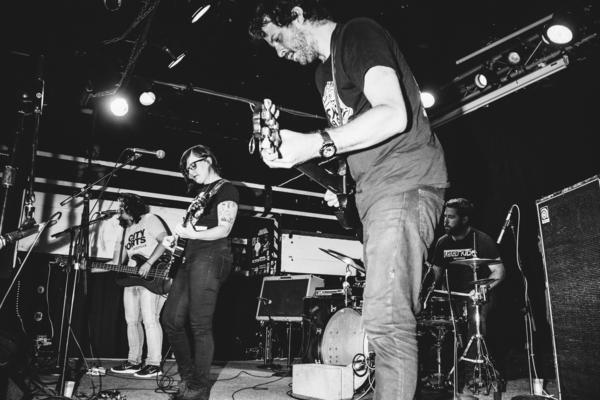 ...Accidental Guest also released another song from Retired (who we wrote about in February), the group that features Roomrunner singer/guitarist Denny Bowen, Megan Lloyd (a City Paper contributing photographer) of Crimson Wave, Zach Inscho of Wildhoney, and Stephanie Fogle of Hive Bent, and it's a haunting slow-burn. The first and only release from this group, which is no more, is due out Aug. 12, and it's sure to be a good one.