End of the Rainbow: Our dispatch from the last night of one of Baltimore's best gay dive bars

For City Paper's annual Queer Issue, I explored my favorite off-the-beaten-track gay dive bars around the city. I am sad to report that one of them, The Quest, shuttered its storied doors permanently this weekend.

I checked out The Quest's final Saturday night bash, packed with all sorts of LGBTQueerdos mourning the demise of Southeast Baltimore's last remaining gay bar. I had been to The Quest on a "crowded" night, but that paled in comparison to this—even with two seasoned bartenders slinging absurdly cheap ($2) drinks, it took almost half an hour to make our way through the crowd to the bar. When I finally squeezed in to the corner, I overheard a man addressing the two older women next to me, "Hello Ravens ladies . . . Now where are you going to go to watch the game?"

That's part of what I've always loved about The Quest: It's essentially a typical Baltimore neighborhood bar, albeit one that's a hangout for a broad spectrum of the queer community—bringing together drag queens, daddy types, trans folk, lesbians, and a handful of straight people over our shared love of cheap liquor. After we got our drinks, the bar exploded into a sing-along of the song 'I Got Friends in Low Places.' It felt a little like a scene from a movie.

Outside, I met Melina and Michael smoking by the dumpsters and asked them about their thoughts on The Quest's closure. 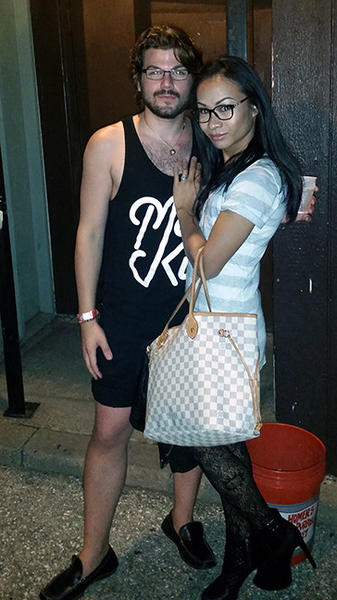 Melina: "This is where I first met my husband!"

Michael: "It's a shame to see such a wonderful establishment close…"

Melina: "It wasn't that wonderful."

At this point, Quest regular John Lamb offered a thorough history of the bar and the area's gay past: "This place was a chicken house in the Great Depression . . . Now it's just known for the cheapest drinks. The owner used to own another bar down on Boston Street. In the '80s that whole block was gay bars . . . Every night of the week all the bars would be packed. It's not like today. Baltimore used to be much gayer."

I couldn't find the owner in the crowd, but everyone I talked to confirmed my fear—the 1920s building is being razed to make way for a block of townhouses. Looking around the neighboring parking lots, I found myself angrily thinking about what a waste this fate seems. Surely a more creative development strategy could've preserved this diamond in the rough and accommodated a more vertically inclined residential building on the adjacent lots. I headed back inside, thinking about how the current development paradigm of Southeast Baltimore is going to result in a broad swath of the city looking not so different from the suburbs.

As the crowd thinned, I noticed the mountains of bar ephemera up for sale. Like the world's most tragic and glittery yard sale, years' worth of gay bar holiday decorations were being sold off. It gave the evening a bizarre "St. Patrick's Day meets Christmas and gay Halloween" vibe. Is there anything sadder than a room full of mourning drag queens and unwanted holiday decorations? 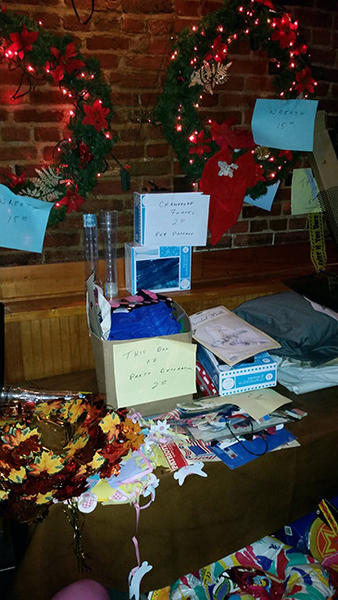 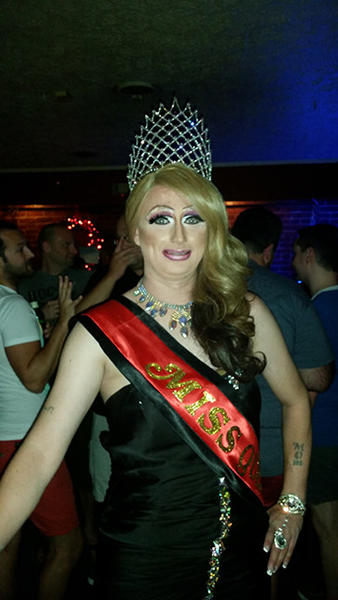 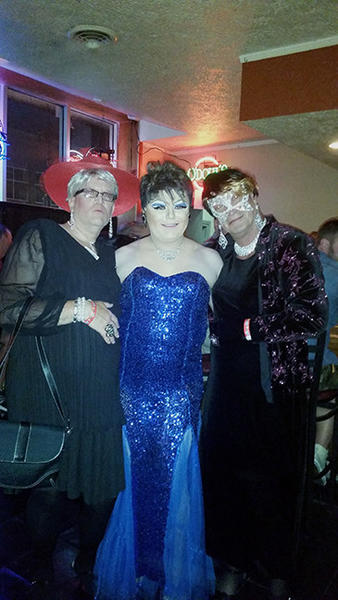 Goodbye, beloved gay bar. I will miss you in all your sleazy glory. I will miss bartenders who remember my drink order from a year ago. I will miss people pulling out their dicks in the alley. I will miss stories about sex, drugs, and Donna Summer. I will especially miss being able to drink myself into a coma for less than $15.