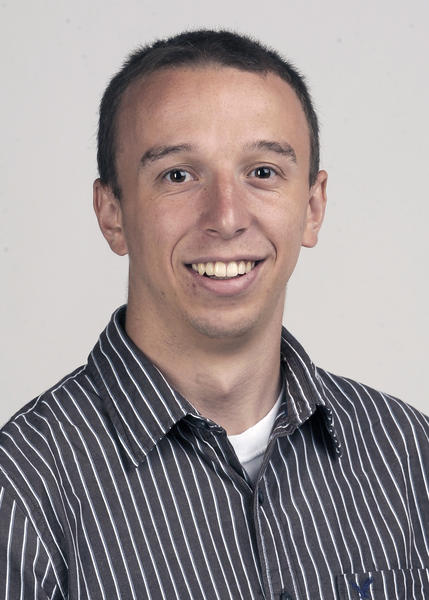 I am entering my senior year at the University of Maryland. A native of Gorham, Maine, I currently work as the sports editor at The Diamondback, the independent student newspaper at Maryland. I have covered four different beats with the paper, including a Final Four and national champion winning team. During the 2015 spring semester, I interned at PressBox in Baltimore where I served as a copy editor and conducted weekly Q&A's with local athletes. This summer, I will work as a reporting intern with the sports department. When I'm not working as a journalist, I like to squeeze in a round of golf. 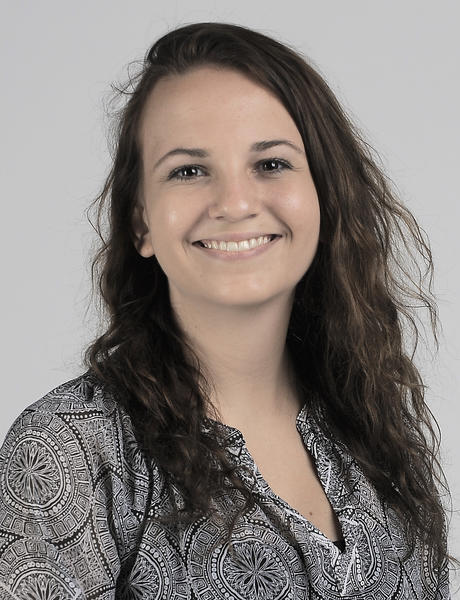 I am entering my senior year as a journalism and government and politics major at the University of Maryland. I am currently the managing editor of The Diamondback, the university’s independent student newspaper. I have also been a copy editor and assistant managing editor at the paper. My freelance reporting has been published by student publications The Diamondback and The Writer’s Bloc. This summer, I am an MDDC intern and have had the opportunity to intern at The Gazette in Gaithersburg, covering education. I will be working as a reporter with the Baltimore Sun Media Group community newspapers. 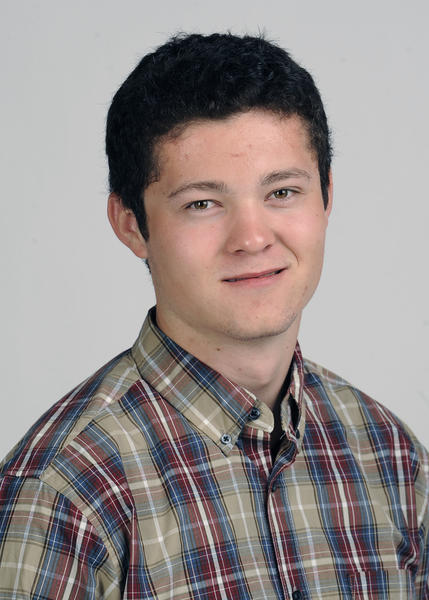 Originally from Fair Haven, New Jersey, I am a senior photojournalism major at the Rochester Institute of Technology. In the summer of 2014 I was a photo intern at the Albany Times Union in Albany, New York. I’m currently a staff photographer at RIT’s SportsZone sports publication. This summer I will be working in the photo department. When I am not out making photos or shooting video, I participate in my school’s competitive paintball team, as well as volunteer at my local fire department back home. I am an avid boating enthusiast and have a strong passion for sports. 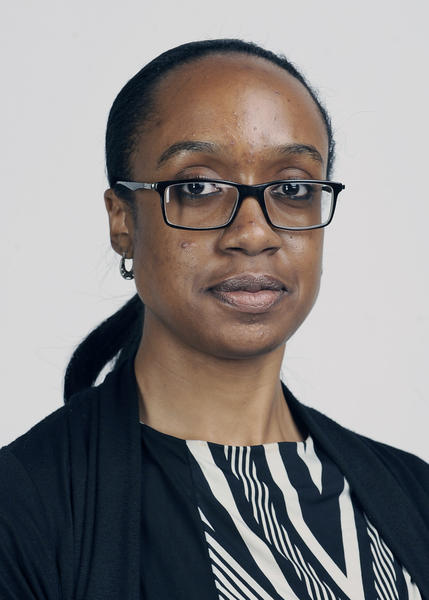 I am a Rocky Mount, N.C. native and recently graduated from Columbia University Graduate School of Journalism. I will work as a metro intern this summer. I hope to learn how to contribute to a fast paced newsroom environment. After my undergraduate career at Meredith College, where I studied Mass Communications, I worked as a general assignment reporter at a local newspaper company in Tarboro, N.C. I am very passionate about poetry and feature writing. 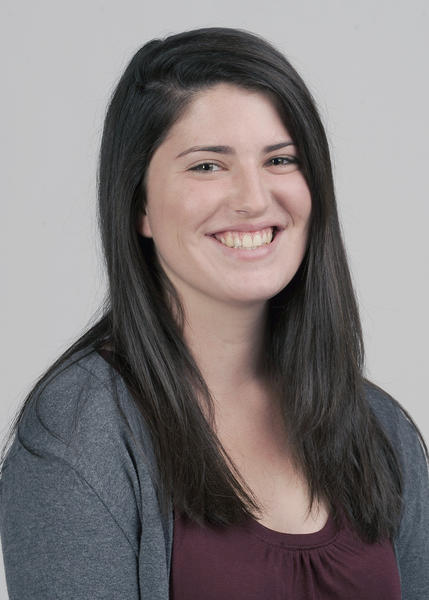 I am a senior journalism major at the University of Maryland. Last semester, I studied abroad in Prague and traveled to 13 countries in my four months in Europe. I'll be commuting this summer from my exotic hometown in Columbia and praying that my car survives the drive. On campus, I've reported for The Diamondback for around a year and a half, covering Greek life, student affairs and the University System of Maryland, among other things. Last summer I interned for the city desk at the Carroll County Times, where I was lucky enough to write stories about a giant pig, a bar in a nursing home and motorcycle gang. This summer, I'll be interning with the features department and look forward to getting back into the swing of things with journalism! 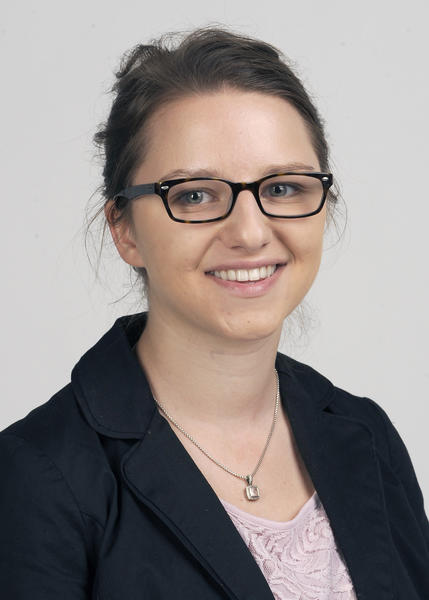 I am a recent journalism graduate of Emerson College in Boston where I was the managing editor for news at the campus newspaper and a beat reporter for Title IX and legal stories. Previously I have worked for The Boston Globe, The New England Center for Investigative Reporting, and USA Today College as well as several magazines including Boston magazine, Parents magazine, and Cosmopolitan. I'm so excited to be in Baltimore (for the first time!) and look forward to learning from the talented staff at The Sun. I am the Mary Corey Intern and will work in Metro. 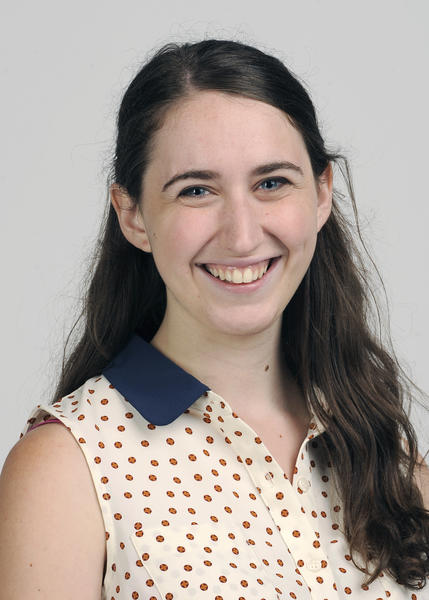 I'm a junior journalism major at the University of Maryland. I'm an assistant news editor and senior staff writer at The Diamondback, where I've covered political advocacy, diversity, the College Park City Council and the University System of Maryland. I've previously interned at USA TODAY and The Dallas Morning News, my hometown newspaper - luckily, I don't have a Texas accent. In my free time, I like to binge-watch Gilmore Girls and read (currently working on From Beirut to Jerusalem). I'm the MDDC intern and will be working in the Metro section covering education this summer. 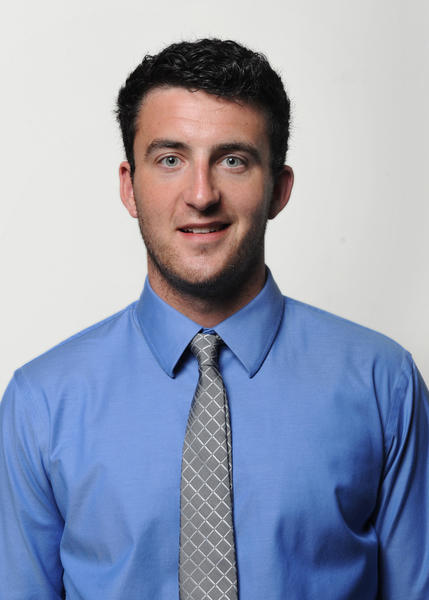 I am currently a graduate student at the University of Maryland studying broadcast journalism with the goal of finding a career in sports journalism in either digital or broadcast media. I originally hail from Pittsburgh, PA, where I have lived for over 14 years of my life. After high school, I attended the University of Missouri, but I finished my undergraduate studies at Ohio University, earning a Bachelor’s of Science in Broadcast Journalism. I have held previous internships at Pittsburgh’s local CBS Radio affiliate and MTV Israel, and I have also worked as a reporter and anchor at WOUB-TV in Athens, Ohio. I will be working on the copy desk this summer in both news and sports. I hope to soak up as much information from the sports staff as I can, and hopefully learn a few tips about covering the greatest sport on earth, Major League Baseball.