The donor-financed Report for America national service program places emerging journalists with local news organizations to report on under-covered topics and communities. Here are the corps members with Baltimore Sun Media news organizations and what they’ll be covering. 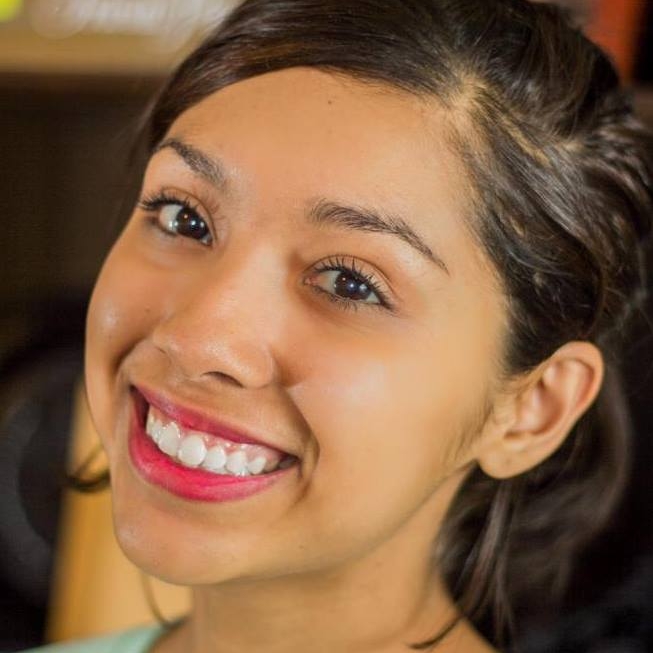 Stephanie Garcia is a Report for America corps member who will cover the Latino immigrant and migrant community for The Baltimore Sun. She is a bilingual and multimedia journalist with Dominican and Puerto Rican roots. She was a News Assistant for PBS NewsHour and a foreign desk intern for The Independent. She spent two years teaching English in Madrid and served the Phoenix refugee community as an AmeriCorps VISTA. She also has experience interning at the Orlando Weekly and the CBS television affiliate in Orlando, as well as writing freelance articles about refugees. Originally from New York, Stephanie graduated magna cum laude from Rollins College. 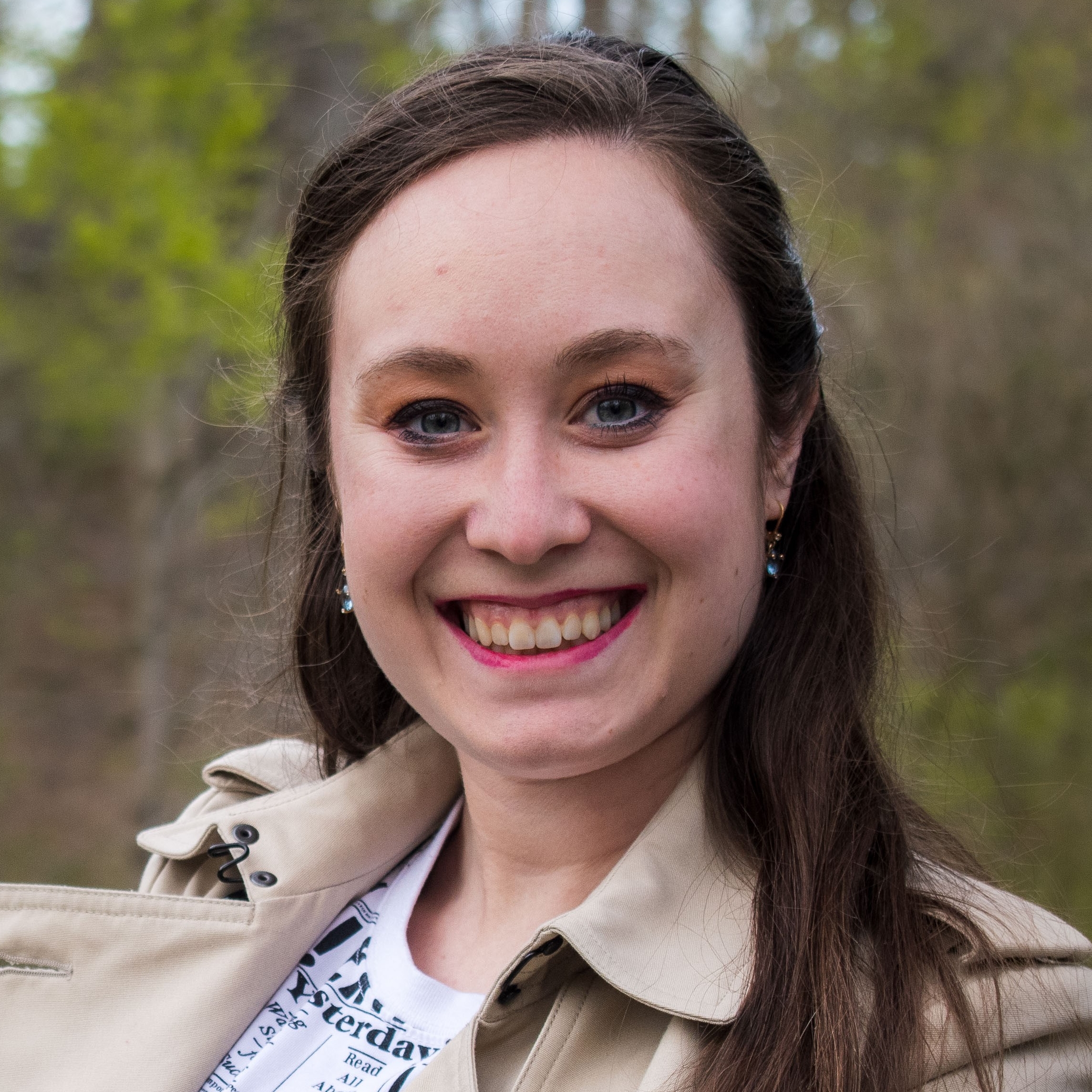 Heather Mongilio is the Report For America corps member with the Capital Gazette, where she will cover military affairs with a concentration on the U.S. Naval Academy in Annapolis and Fort Meade. Mongilio previously covered health, social services and Fort Detrick for The Frederick News-Post and crime and courts for the Carroll County Times. She earned a master’s degree in science writing from the Massachusetts Institute of Technology and a bachelor’s degree in journalism and psychology from American University. Mongilio grew up in Ellicott City. Her reporting has been recognized with numerous awards from the Maryland-Delaware-D.C. Press Association. 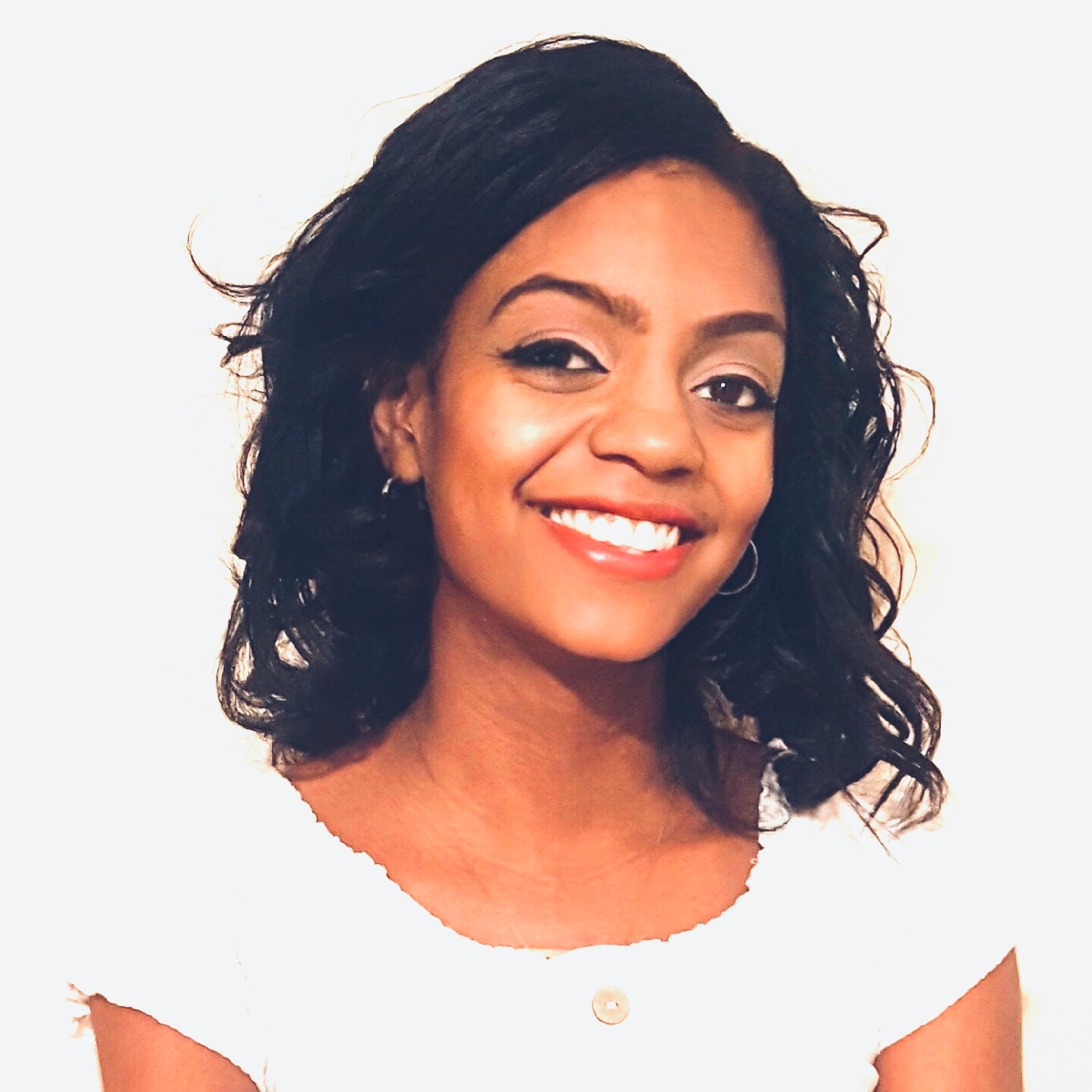 Tatyana Turner is a Report for America corps member who will cover African-American neighborhoods, life and culture for The Baltimore Sun. Inspired by her hometown of the South Bronx in New York City, she covered many neighborhood issues for the Norwood News, a community biweekly. She also hosted and produced an independent television show for a public access network in the Bronx. Tatyana graduated from Temple University with a degree in communication studies and a concentration in journalism. She earned her master’s degree in journalism this spring from Columbia University, where she was president of the student chapter of the National Association of Black Journalists.