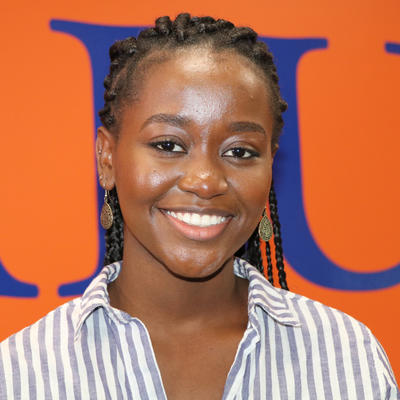 I am a rising junior at Morgan State University, studying multimedia journalism with a Spanish minor. Last summer I interned for Mid-Atlantic Media, based in Owings Mills, where I wrote business and education stories for Baltimore Style and Baltimore’s Child magazines. My passion is working as a staff writer for the MSU Spokesman, the school’s digital newspaper. I cover the liberal arts beat while also reporting on campus breaking news. When I am not in the classroom, or the newsroom, I serve as president of the Morgan State Association of Black Journalists. Our meetings focus on increasing diversity in newsrooms everywhere by preparing student members to be professional journalists. I am excited to be interning at The Baltimore Sun as a Features/Emerging News intern through the MDDC Press Association. 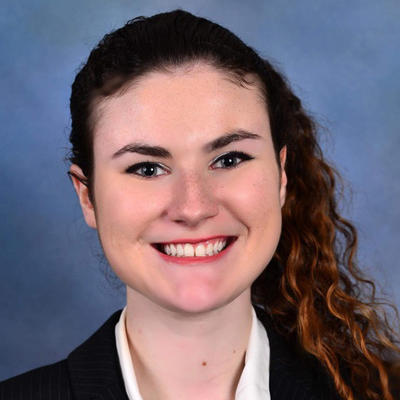 I’m a rising senior journalism and government and politics major at the University of Maryland and the co-news editor of The Diamondback, UMD’s independent student newspaper. After working with the Baltimore Sun Media Group’s community news publications last summer — covering everything from goat showmanship contests at the county fair to enterprise pieces on the local medical cannabis industry — I’m excited to return this year as a reporting intern for the Carroll County Times. When I'm not out in the field, you can find me using puns excessively, wandering around Trader Joe's and struggling to make interesting internship bios. 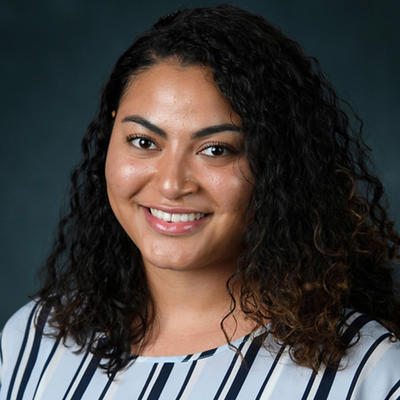 I am graduating in May from the School of Journalism and News Media at the University of Mississippi, where I study journalism and Spanish. I am excited to join The Baltimore Sun's newsroom this summer as a Metro intern. During college, I held positions at multiple student publications, including assistant news editor for The Daily Mississippian, digital content producer for NewsWatch Ole Miss and features writer for The Ole Miss yearbook. I reported in Puerto Rico, covering the long-term effects of Hurricane Maria on Afro-Antillean communities, and also participated in the Carnegie-Knight News21 fellowship, where we investigated and reported nationally on intolerance and hate in the U.S. When I'm not doing journalism, I find joy in trying new foods, traveling and spending time with friends and family. 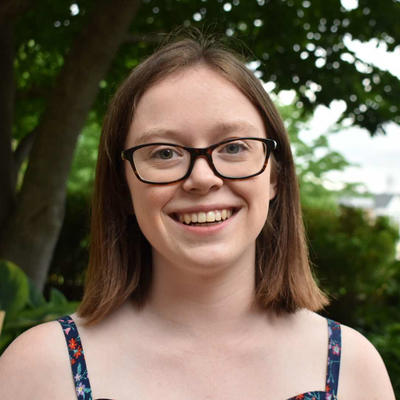 I am a junior journalism and government and politics major at the University of Maryland. A lover of all things Harry Potter and the Baltimore Orioles, I spent my spring semester studying Spanish and politics in Sevilla, Spain. Alongside my work for the university's independent student newspaper, The Diamondback, I’ve worked for The Daily Record in Baltimore covering legal and business news, and at McClatchy’s Washington D.C. bureau, covering Congress for newspapers across the country. 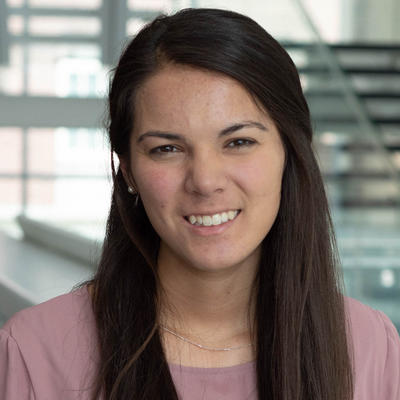 As a Howard County kid, it was always cool to know the Baltimore Sun reporters, so I am excited to join The Baltimore Sun’s sports desk this summer. I am graduating from Penn State University with print journalism and integrative arts degrees and a Spanish minor. While at Penn State, I covered football, basketball and volleyball for the student newspaper, the Daily Collegian, and I interned with the Reading Eagle as the Penn State football reporter, where I got to cover the Rose Bowl, Fiesta Bowl and Citrus Bowl. When I’m not working, I paint, draw, play volleyball and take photos, and my dream is to find a way to combine all those passions in my journalism career. 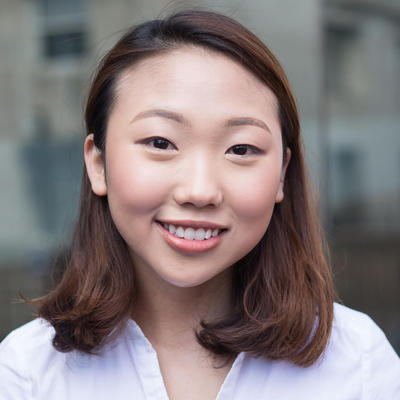 I was born and raised in Flushing, Queens in New York and am currently a rising senior at Barnard College, studying urban studies and film. I’ve worked at the Columbia Daily Spectator for two years, as a reporter on the West Harlem beat, the cover story editor of Spectator’s longform magazine, and currently, as a senior staff writer covering mental health. Aside from reporting, I like to take photos of my neighborhood, watch documentaries, and stroll through the aisles of my public library. I’ve always had a passion for local journalism, and so I’m excited and feel fortunate to report in Baltimore this summer as the Mary J. Corey intern. 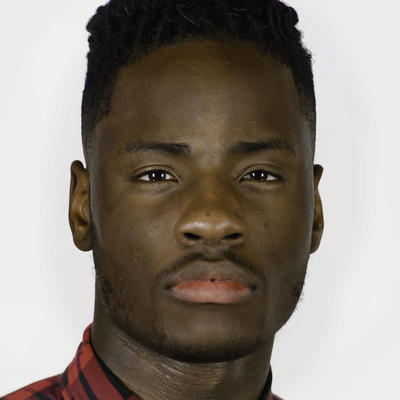 I am a first-generation student, a full-scholarship freshman majoring in film/video and concentrating in photography at the Maryland Institute College of Art. I’m from West Baltimore and I graduated from the historic Frederick Douglass High school. I’m an independent filmmaker, cinematographer, videographer and community public figure. I’ve recently worked for the Baltimore City Public School System where I directed and produced videos, while also hosting 30-minute interviews for its communication department. I’ve produced commentaries and was an interviewer for WYPR radio. I was nominated by the Assistant President of CBS EcoMedia to be the main protagonist and narrator for the film "Hope Baltimore." I aspire to tell personal stories through film about the challenges faced in the urban communities. 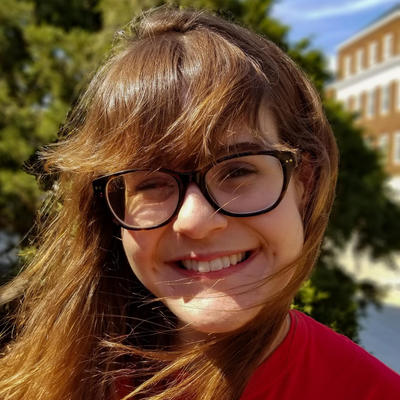 I'm a rising junior at the University of Maryland, majoring in journalism and criminology and criminal justice. I'm also an assistant news editor and cover graduate student life and labor issues for the Diamondback, UMD's independent student newspaper. Last summer, I wrote for my local newspaper, which is based south of Pittsburgh. I learned a lot about my hometown and all the characters who live there, and I'm so excited to repeat that experience while working at the Capital Gazette this summer!