» Apply to be a Mary J. Corey intern 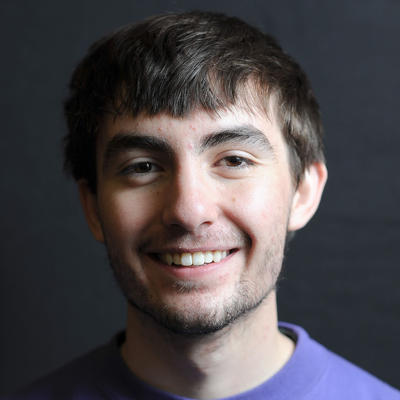 I'm reporting in Baltimore this summer as the Mary J. Corey intern, looking to find and tell stories that matter. I grew up in and around Ithaca, N.Y., where I serve as city editor at The Cornell Daily Sun. When I'm not reporting, I can be found searching for good coffee, trying to solve crossword puzzles, or spilling coffee on crossword puzzles. Over the last four years, I've written for The New York Times, Reuters, New York Daily News, Albany Times Union and several other newspapers. 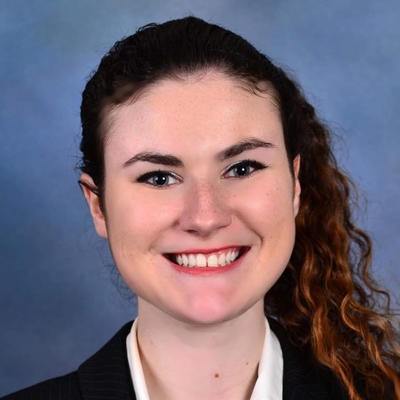 I’m a rising junior journalism and government and politics major at the University of Maryland and the co-news editor of The Diamondback, UMD’s independent student newspaper. I currently report on the university administration and its president, Wallace Loh, whom I meet with weekly. Prior to my current roles, I covered the most contested mayoral election in College Park’s history, acting as the main source of news for more than 32,000 city residents. As the MDDC-Press Association intern, I’m thrilled to be working with The Sun’s community news publications, and can’t wait to see what stories unfold this summer. 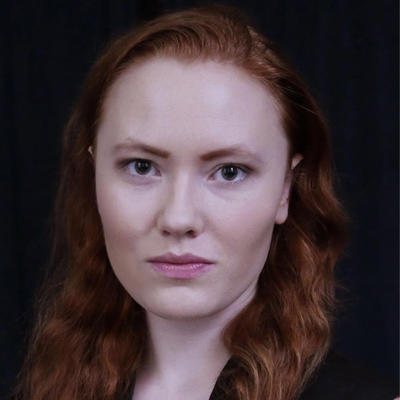 I graduated from Emerson College in the most intense sports city in America, Boston, with a B.S. in Journalism this May. I come to The Sun from the Boston Globe sports desk, where I spent six months as an intern covering high school and regional sports, and then stayed on for another five as the high school swimming and softball beat writer, with a little NCAA hockey mixed in. I hope to one day cover MLB, the NFL, the Olympics and college hockey. A Towson native and daughter of a Baltimore City public defender, I'm excited to work down the street from the felony office where I spent much of my childhood. 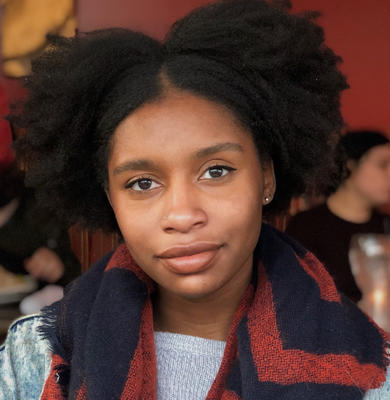 I was born and raised in Cleveland before moving to D.C. to attend American University. I graduated in May and served as editor-in-chief of The Blackprint, American's news and culture publication for students of color. I have interned at Bloomberg BNA, NBC Washington and The Washington Post. This spring, I reported on hate crimes and campus activism for The Nation magazine with a cohort of nine other student reporters called BLACK ON CAMPUS. I look forward to joining The Sun’s metro desk this summer and I hope to cover issues in local K-12 and higher education. Send me tips and dog pics. 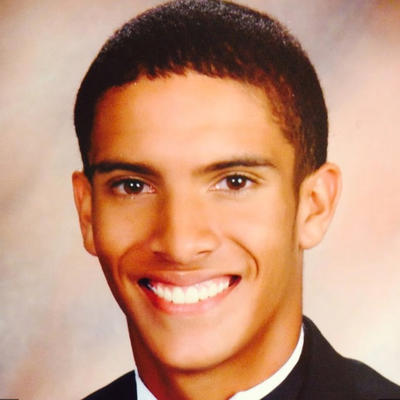 I am a rising senior at Salisbury University, majoring in media production with a minor in athletic coaching. This summer I will be a reporting intern with the Capital-Gazette in Annapolis. I have been co-editor of Rubbing the Rock, a website covering Clemson University athletics, for the past two years. After growing up in the Annapolis area, I am excited to have the opportunity to cover the community near and dear to my heart. In my spare time I enjoy fishing, reading and spending time with family and friends. 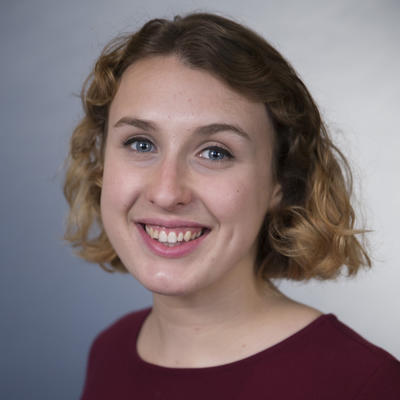 I just graduated from the University of Maryland after four years studying broadcast journalism, French and German. I spent much of my time as a writer and then an editor for the arts and culture section of the student newspaper, The Diamondback. During college, I interned with Baltimore Magazine, WYPR, NBC's Meet the Press and The Frederick News-Post. As a kid, I lived in Baltimore City before moving to Bel Air. I consider The Sun my hometown paper and I'm excited to be part of the features team. I'm still learning about "free time" but I think I'd enjoy painting, gardening, taking trips and backyard volleyball. 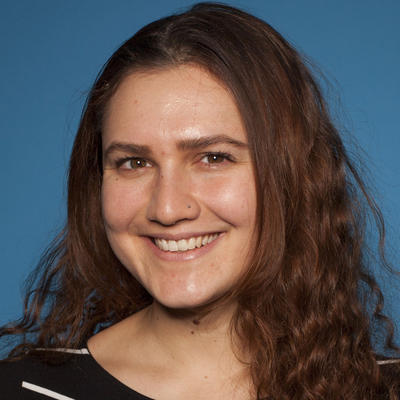 I am recent graduate of the Philip Merrill College of Journalism at the University of Maryland. I studied broadcast journalism with a focus on feature videography. During college, I worked for The Diamondback as a multimedia reporter and interned at NPR, the Robert H. Smith School of Business and the YMCA. I have also freelanced at multiple daily newspapers. When I’m not working on videos for journalism, I can be found at a skatepark taking pictures, shooting video and protecting my camera as I inevitably fall off my skateboard. I’ll be the video/photo intern for The Baltimore Sun and I am looking forward to a summer of photojournalism.