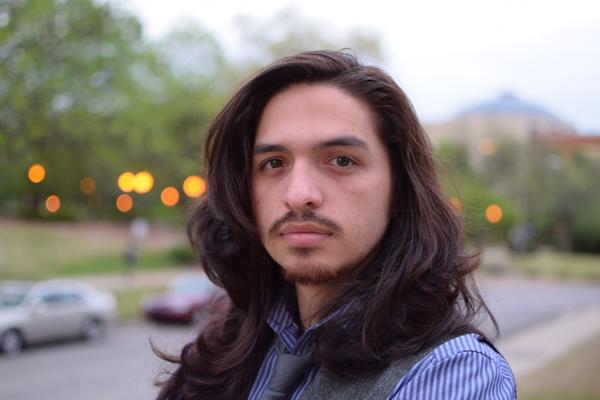 I am a senior at the University of Memphis and will be working this summer as a metro reporting intern for The Sun. I am the soon-to-be editor-in-chief of The Daily Helmsman, Memphis' independent campus newspaper. I've worked in student media for six semesters as a photographer, investigative reporter and most recently managing editor. I was an intern reporter in 2014 for The Commercial Appeal, the Memphis newspaper, and in 2015 for the Scripps Howard Foundation Wire in Washington D.C. My college reporting has earned me a Hearst award in enterprise journalism and the University of Georgia's Betty Gage Holland Award for excellence in college journalism. I've lived most of my life in the Bluff City with my two dogs, cat and other family members. I enjoy requesting public records and Martin Scorsese films. I'm also a middle child. 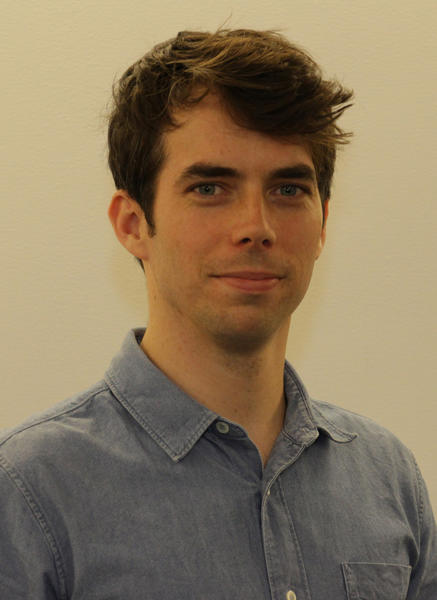 I am a freshly minted alum of NYU's journalism graduate school. Last summer I interned in the Berlin bureau of the New York Times, where I wrote about everything from the unfolding European refugee crisis to the underground market for Nazi art. I've also written as a freelancer for Foreign Policy, Quartz, City Limits, and other publications. I grew up mostly in New York City, which has left me a sorrowful fan of the New York Knicks. This summer I'll be reporting for the metro section as the Mary J. Corey Intern. I'm thrilled to be spending the summer in Baltimore. 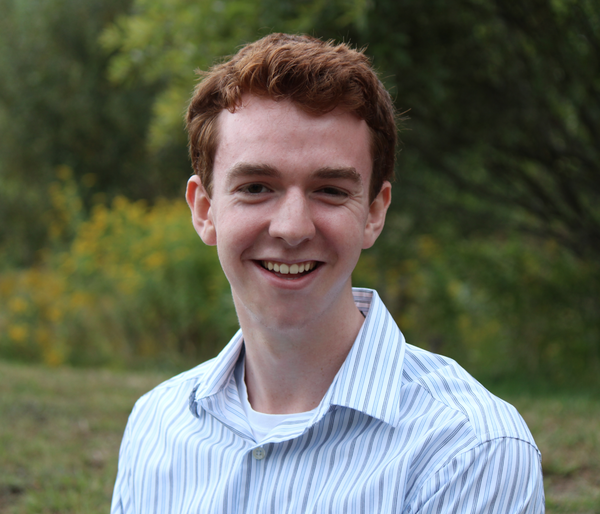 I am a rising junior at the University of Maryland studying journalism and economics. After growing up in the suburbs of Boston, I came to College Park to take advantage of its location near Washington and Baltimore. I've interned for my hometown paper, The Lowell Sun, and The Hill newspaper in D.C. For fun, I like to golf or play basketball. For super crazy fun, I hope to continue to travel. Last winter, I left the U.S. for the first time, going to New Zealand for a three-week adventure, and I hope to study in Rome for a semester next year. I am always receptive to hearing traveling experiences or advice. For the Sun, I will be on the Metro desk as this year's Maryland-Delaware-DC Press Association intern. 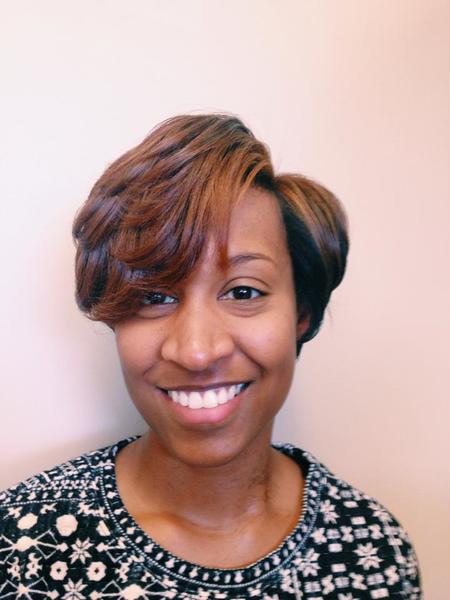 Originally from Richmond, Va., I am a recent graduate of the Columbia Graduate School of Journalism. I will spend my summer working in the Targeted Media department. I have covered mostly arts and culture in the past, from stories on a new designer at New York Fashion Week to a high school monologue competition on Broadway. I have worked as a freelancer for the Village Voice, Haitian Times and Quartz media. When I am not writing, I usually ride my bike around the city or play soccer. 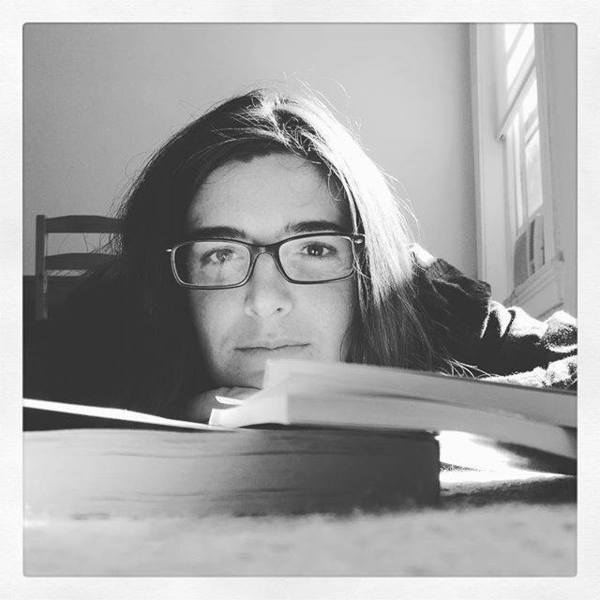 I am a graduate of the Corcoran College of Art + Design (now the Corcoran School of the Arts and Design at George Washington University). I received a Masters in New Media Photojournalism and studied multimedia production, still photography, research, reporting, and writing. I have worked at The Washington Post as a Video Journalist Intern, and last summer I worked in New Orleans at NOLA.com | The Times-Picayune as a Photo/Video Intern. I am looking forward to shooting more photo and video in Baltimore and getting back in the newsroom. 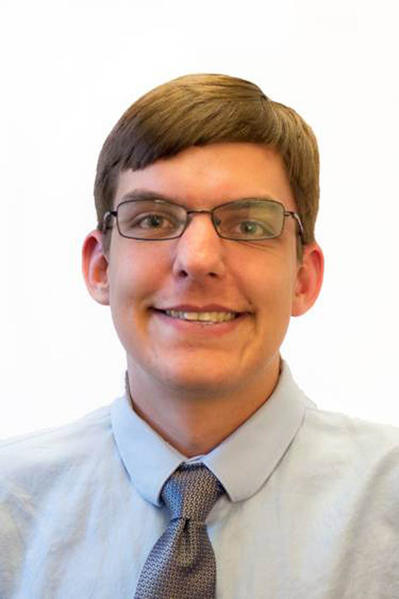 I'm excited to be spending this summer working as a sports reporting intern at The Sun. This will be my second summer in the area after I covered baseball in Baltimore and Washington for USA TODAY last year. I am a rising senior at the University of Michigan and a Co-Managing Sports Editor and football beat writer for The Michigan Daily, which has taken me to Salt Lake City and Tallahassee and many places in between. I grew up in Troy, Mich., with my parents, brother, sister and dog. 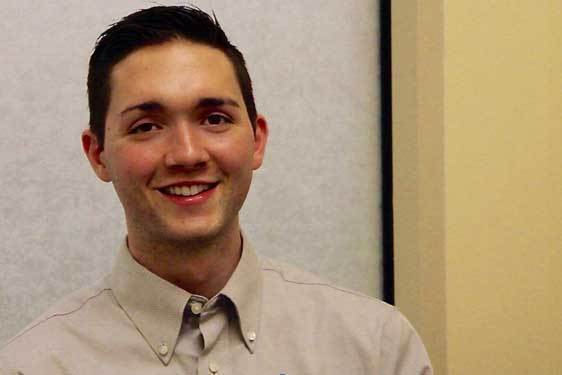 Before ever hearing the word "byline," I knew what a good story was. My fondest childhood memories include listening to my grandpa tell tall tales under a shade tree at my rural Wisconsin home. I am a recent graduate of Marquette University, where I majored in writing-intensive English and advertising. During college, interactions with individuals who are homeless and marginalized taught me about shared humanity. James Foley inspired me to pursue a career as a human rights journalist. This summer, I will work as a reporting intern on the crime desk. When not writing or talking news, I enjoy running, reading and crushing to-do lists. 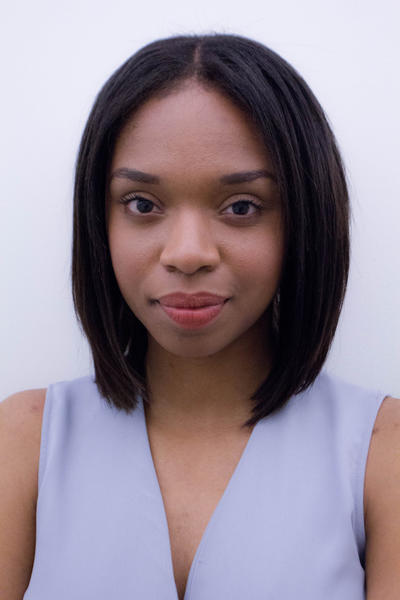 I recently graduated from Columbia Journalism School. During my time there I wrote about subcultures and immigrant communities. This summer I'll be working as an intern in the Features department. I’m originally from London, England and attended University College London where I studied Politics and Eastern European studies. I can't wait to explore Baltimore and learn from the staff at the Sun. I am a jazz pianist, coffee enthusiast and aspiring marathon runner. 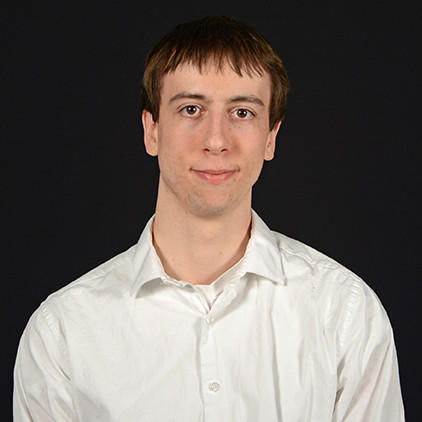 I grew up in Bethesda and graduated in May from the University of Maryland's Philip Merrill College of Journalism. While at UMD, I served on the copy and managing desks of The Diamondback, the university's independent student newspaper, most recently as managing editor. I also worked as a media law teaching assistant (read: public information request wrangler); as a communications intern for the Earth System Science Interdisciplinary Center, reporting on climate and weather research; and as a Capital News Service wire reporter covering justice and drug policy in Annapolis. I have interned in the past with the Richmond Times-Dispatch, the Autism Society of America and The Sun's sports desk. This summer I'm working on the copy desk, editing both news and sports. I’m excited to be back at The Sun and living in Baltimore!